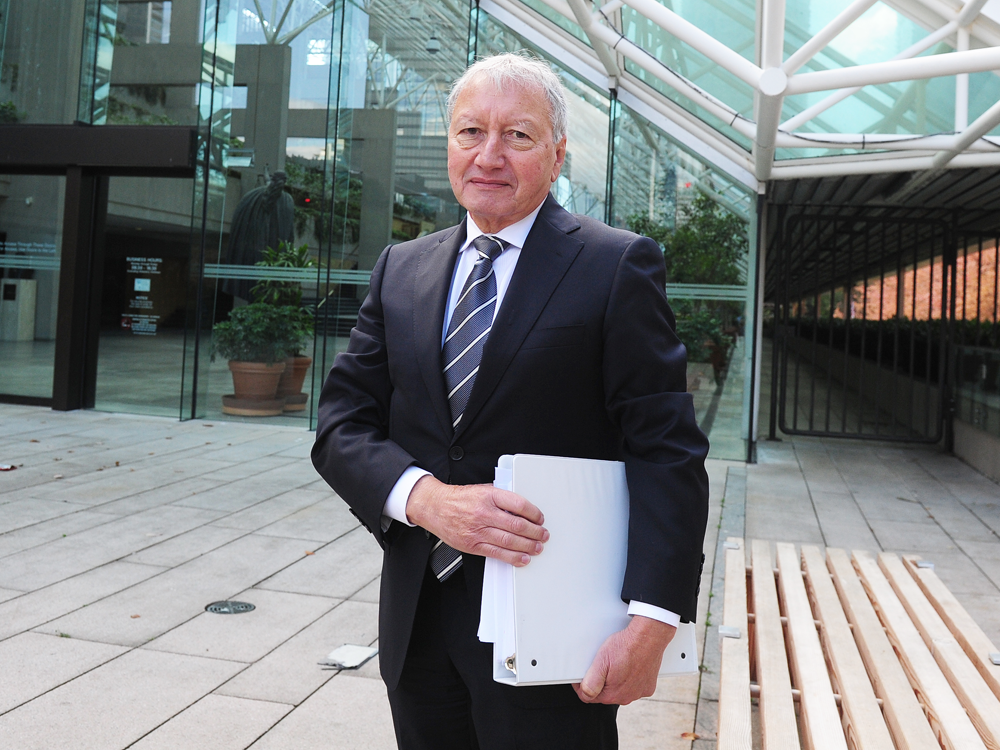 But there were nuances.

Three of the seven judges said the insurance ban violated section-7 of the Charter, while one just said it breached a similar section of the Quebec bill of rights and declined to deal with the Charter.

Three judges dissented, which meant there was a three-three tie on the Charter question, and the ruling was not binding on the rest of Canada.

Meanwhile, both sides argue that later Charter decisions from the Supreme Court bolster their cases.

The Carter judgement legalizing doctor-assisted death, the Bedford ruling striking down some prostitution laws, and the Insite decision requiring the federal government to renew permits for supervised drug-injection sites, all stand for the same principle: that the government cannot undermine measures that help protect people, said Baron.

But Jackman said the Insite decision, by looking generally at the programs’ benefits to public health and drug addiction and not just at the rights of individuals, back up the B.C. judge’s approach to the medicare question.