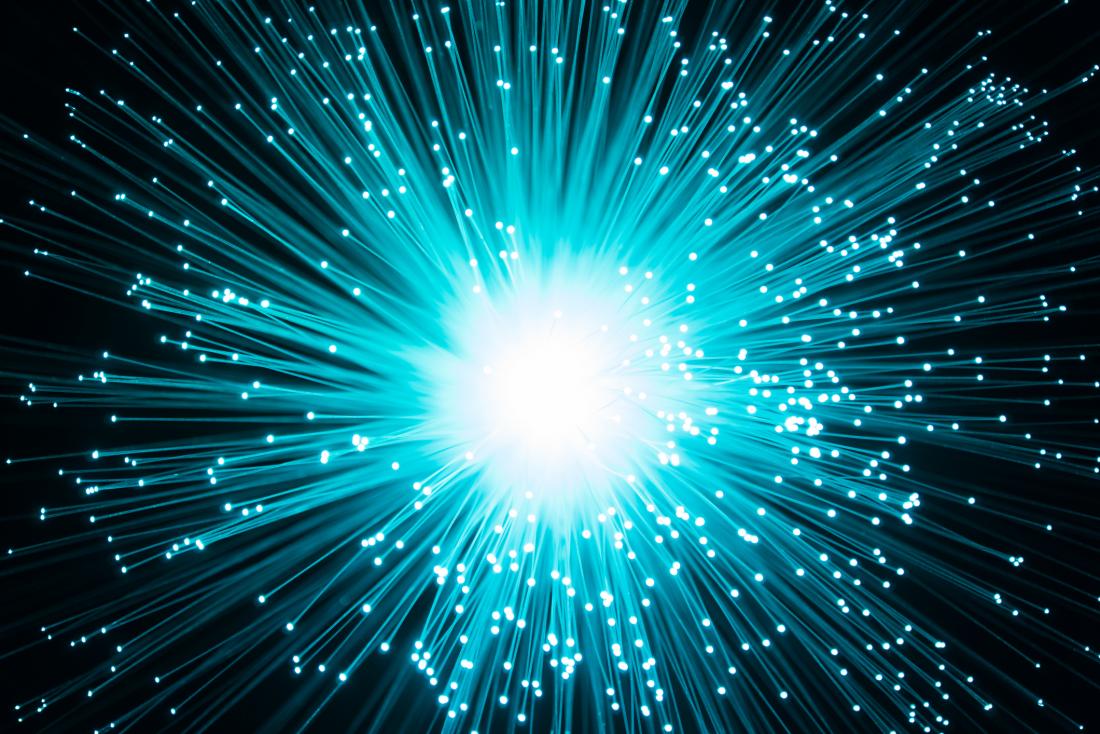 Blue light may be the future of blood pressure treatment.

The results of an investigation into the effects of blue light on high blood pressure were recently published in the European Journal of Preventative Cardiology.

High blood pressure, or hypertension, is widespread in the United States and many other Western countries.

According to the Centers for Disease Control and Prevention (CDC), high blood pressure is a primary or contributing cause of almost 1,000 deaths every day in the U.S.

Hypertension is also a risk factor for more serious conditions, such as heart attack, stroke, and kidney disease. For these reasons, managing blood pressure effectively is a high priority.

Currently, doctors usually prescribe medications such as angiotensin converting enzyme inhibitors and calcium channel blockers to help manage hypertension. Although these can be effective, side effects are common and include a persistent dry cough and dizziness.

Because high blood pressure is so prevalent, a great deal of research has investigated its causes. The importance of lifestyle, including diet and exercise, cannot be overstated, while other risk factors play smaller roles.

For instance, studies have demonstrated that exposure to sunlight influences hypertension. Blood pressure is, on average, lower during the summer months, and some research has linked high levels of long-term sunlight exposure to a reduced risk of dying from cardiovascular disease.

The bittersweet symphony of sunlight

Read More:  Can you get flu without fever

On the other hand, as sunlight hits our skin, it drives a chemical reaction that produces vitamin D, which plays a range of essential roles in the body.

UV light also affects nitric oxide (NO) levels, and NO is an important signaling molecule in humans and virtually all other organisms.

The inner lining of blood vessels — called the endothelium — releases NO. This causes the smooth muscles around the blood vessels to relax, thereby lowering blood pressure.

When sunlight hits the skin, compounds such as nitrites break down to produce NO, which then diffuses into the deeper tissues and, finally, enters the blood vessels.

The interaction between sunlight, NO, and the smooth muscles of the blood vessels may explain why sunlight has a hypertension-minimizing effect.

A bolt from the blue

Finding a way to harness the benefits of UV light while removing the negative effects would be a significant discovery. Enter: blue light.

Recently, researchers from the University of Surrey in the United Kingdom and Heinrich Heine University Dusseldorf in Germany joined forces to investigate whether blue light without UV wavelengths has the potential to ease hypertension.

Earlier studies demonstrated that visible blue light, in a range of 420–453 nanometers in wavelength, can induce the production of NO without damaging DNA.

Their proof-of-concept study involved 14 male participants aged 30–60, none of whom had preexisting cardiovascular issues, hypertension, or diabetes.

Each participant visited the testing facility twice, with 1 week between sessions. During one visit, they were exposed to 30 minutes of whole-body blue light. At the other, they received 30 minutes of “control light.”

Most importantly, the scientists looked for changes in blood pressure. They also assessed other parameters, including heart rate, blood flow in the forearm, circulating levels of NO, and pulse wave velocity, a measure of how stiff the arteries are.

Members of the team took measurements before, during, and after the light exposure. They found that 30 minutes of whole-body blue light significantly lowered systolic blood pressure — the pressure in blood vessels as the heart contracts — by 8 millimeters of mercury.

The other parameters also improved significantly under blue light, including pulse wave velocity. As expected, serum NO levels also increased. The authors conclude:

Of course, this pilot study included a very small number of participants, and it will need to be replicated on a much larger scale.

If the findings are duplicated, however, this could be a game-changer for the management of hypertension in some populations.

As one of the study’s authors, Christian Heiss, a doctor and a professor at the University of Surrey, explains, “Exposure to blue light provides an innovative method to precisely control blood pressure without drugs. Wearable blue light sources could make continued exposure to light possible and practical.”

Although blue light therapy could never replace changes in diet and lifestyle, it may provide additional benefits for certain people. As Dr. Heiss notes, “This would be particularly helpful to those whose blood pressure is not easily controlled by medication, such as older people.”

'What About Acne After antibiotics Best Blood cancer Care cause Cholesterol coronavirus depression Diabetes diet does food from Health Healthy Help Keto Know Long Loss Medical More Much News Pain Posted Pressure risk Should Study Take This Tips Treatment Vitamin Weight When where with Yoga
Iconic One Theme | Powered by Wordpress
This website uses cookies to improve your experience. We'll assume you're ok with this, but you can opt-out if you wish. Cookie settingsACCEPT
Privacy & Cookies Policy