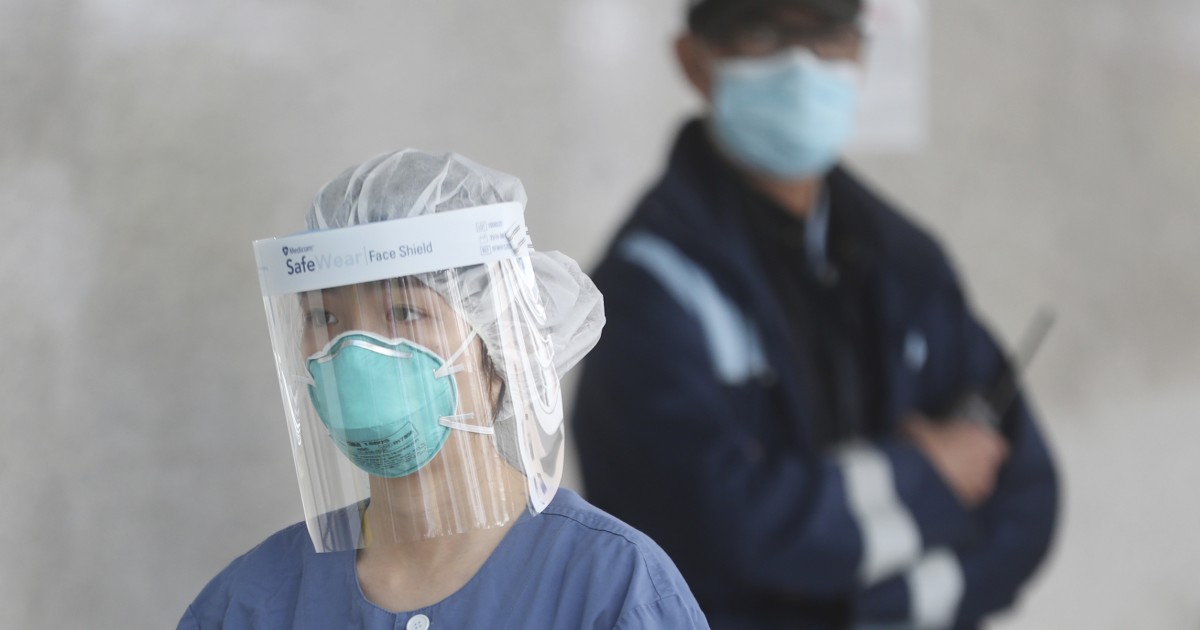 Coronavirus testing in Iceland determined that half of the citizens who tested positive showed no symptoms.

Iceland has tested 10% of its population for the coronavirus, more than any other country, and the data reveals that roughly half of those who tested positive aren’t showing any symptoms, which is double the Centers for Disease Control’s most recent estimate, according to USA Today.

Iceland, which has a population that is about the same size as Tulsa, Oklahoma, has performed 96,000 tests per 1 million people.

“The size of a place matters. It tracks with the number of introductions of the virus. It is no coincidence the places now doing (the best work) share this feature,” Harvard University epidemiologist William Hanage said.

Iceland’s random tests revealed that between 0.3%-0.8% of the population is infected with the coronavirus. Since mid-March, the frequency of the virus among Iceland’s general population that is not at the greatest risk has either stayed stable or decreased.

Iceland has refrained from imposing a full national lockdown like other European countries and the United States, and most businesses are still open.

However, the country did ban gatherings of more than 20 people. Iceland had more than 1,600 coronavirus infections; as of April 11, seven have ended in deaths.

A little more than 20,000 people have died from the coronavirus in the U.S., and around a half-million people have been infected.