TAMPA, Fla. — A Tampa pharmacist is cleaning up and assessing damage to her business after the pharmacy she says she opened to help provide better access to health care in a predominantly African American community was victimized by looters.

What You Need To Know

Dr. Vondalyn Wright, who owns Health Matters Community Pharmacy, said thieves took advantage of nearby racial inequality protests and broke into her pharmacy Sunday. She said the looters grabbed anything they could get their hands on.

“They ransacked my pharmacy,” she said. “They pulled the registers out, threw computers around and they took prescriptions, and it just hurt to know someone would go into something I worked so hard for for the community.”

Wright said she’s still trying to assess just how much she lost from the burglary, which was captured on her security cameras.

“The things that people took was people’s blood pressure medication and other specialty medication that probably would have no use for them,” she said. 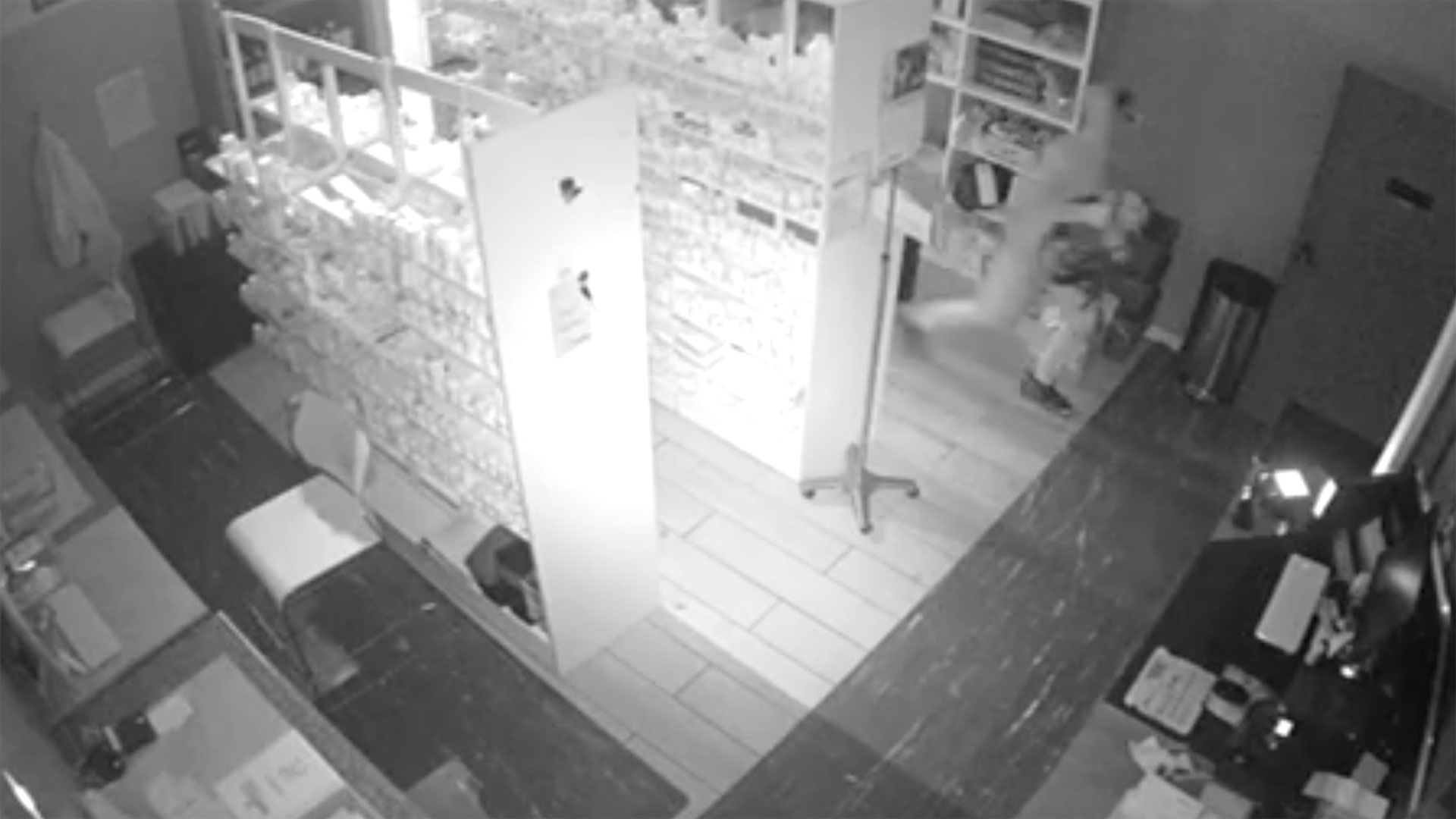 Screen shot of security footage showing one of the burglars inside Health Matters Community Pharmacy in Tampa on Sunday, May 31, 2020.

Wright said she’s more hurt by the theft because it’s taking from a business meant to help the African American community, and she had a message to those looters who burglarized her business.

“The message I would give to the people who broke into my pharmacy is we all need to come together,” she said. “This is not the way we’re going to find change. We’re all looking for change and I want to be apart of that change, and we won’t find it destroying our own property.”

Read More:  Why Burger King is sending customers to McDonald's

While there are still a number of prescriptions missing, all is not lost. By Tuesday the front of the pharmacy was already repaired and so was Wright’s faith that things will get better.

“Someone saw the glass company at my facility and once I paid the people to fix my window, they called me back the next day and said they’re going to tear up my check because someone anonymously paid for my glass to be fixed,” she said.

Wright is African American mother of two teen boys and she supports the protests that are demanding change. She just never thought she would have to face something like this while trying to provide medication in the middle of a pandemic.

The search continues for those suspects.