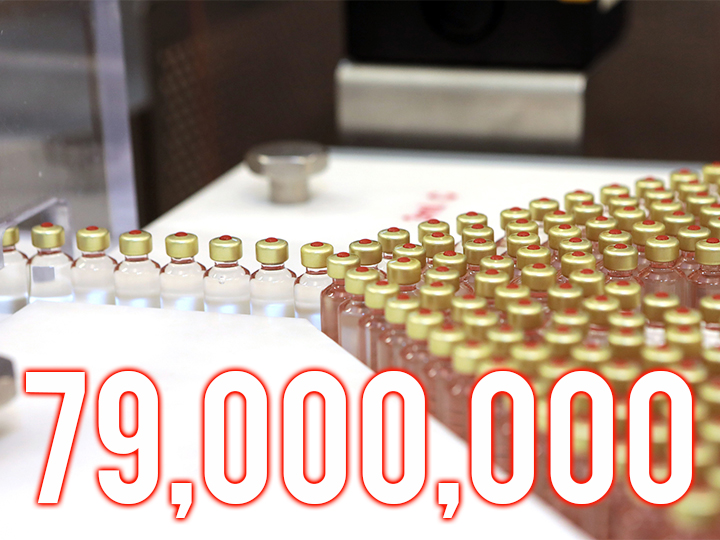 The amount of insulin needed to treat type 2 diabetes globally is likely to climb by more than 20% by 2030, researchers estimated from a modeling analysis.

Using a microsimulation technique compiling data from 221 countries, 15.5% of people with type 2 diabetes around the world — nearly 79 million individuals — are expected to use insulin 12 years from now, according to Sanjay Basu, MD, PhD, of Stanford University in Palo Alto, California, and colleagues.

The calculation was based on the assumption that if global access to insulin improves by the year 2030, patients would be prescribed insulin to achieve a target HbA1c goal of ≤7%, they wrote in Lancet Diabetes & Endocrinology.

They also reported that disability-adjusted life years (DALYs) averted would increase by 44.2% if an A1c of 8% was the target among people, ages ≥75, because of reduced hypoglycemia.

Basu’s group utilized projections for type 2 diabetes prevalence during 2018-2030 by the International Diabetes Federation. These data predict the number of people with type 2 diabetes would increase from 405.6 million this year to 510.8 million by 2030.

In order to estimate the prevalence of people requiring insulin by 2030 if access to insulin did not improve, the researchers multiplied the absolute number of individuals projected to receive type 2 diabetes diagnoses and be treated with insulin each year during this 12-year period based upon current estimates in each country.

However, to model the need if global access to insulin does improve, the researchers first estimated the total number of patients who aren’t on insulin yet, then simulated the maximum titrations of oral antihyperglycemic agents, such as metformin and sulfonylureas, in order to achieve an A1c of ≤7%. Then they estimated whether additional insulin would be required if the individual could not achieve this target range.

The group also predicted that if an HbA1c of ≤7% was universally achieved by all individuals with type 2 diabetes, access to insulin would successfully avert 331,101 DALYs by 2030. This figure was calculated from insulins’ ability to prevent microvascular complications in these patients, which was then offset by insulin-related hypoglycemia and inconvenience of treatment.

By 2030, even more disability-adjusted life-years would be averted with widened access to existing and new oral agents, increasing by nearly 15%.

In an accompanying commentary, Hertzel Gerstein, MD, of McMaster University in Hamilton, Ontario, said the authors used a “highly sophisticated approach” and “created a clearly described, rigorously designed, and flexible mathematical model that allowed them to estimate the number of insulin users and the amount of insulin that will be required worldwide by 2030 under various assumptions.”

Nonetheless, Gerstein highlighted several limitations to the microsimulation analysis, including the fact that it’s “based on various assumptions,” e.g., that prevalence of type 2 diabetes will increase in a linear fashion; that people ages >75 will continue to be as frail in 2030; and that there won’t be any new therapies developed to prevent eye and nerve disease related to diabetes.

The study was supported by the Leona M and Harry B Helmsley Charitable Trust. Basu disclosed no relevant relationships with industry. Two co-authors disclosed support from the Centers for Medicare & Medicaid Services and Novo Nordisk.