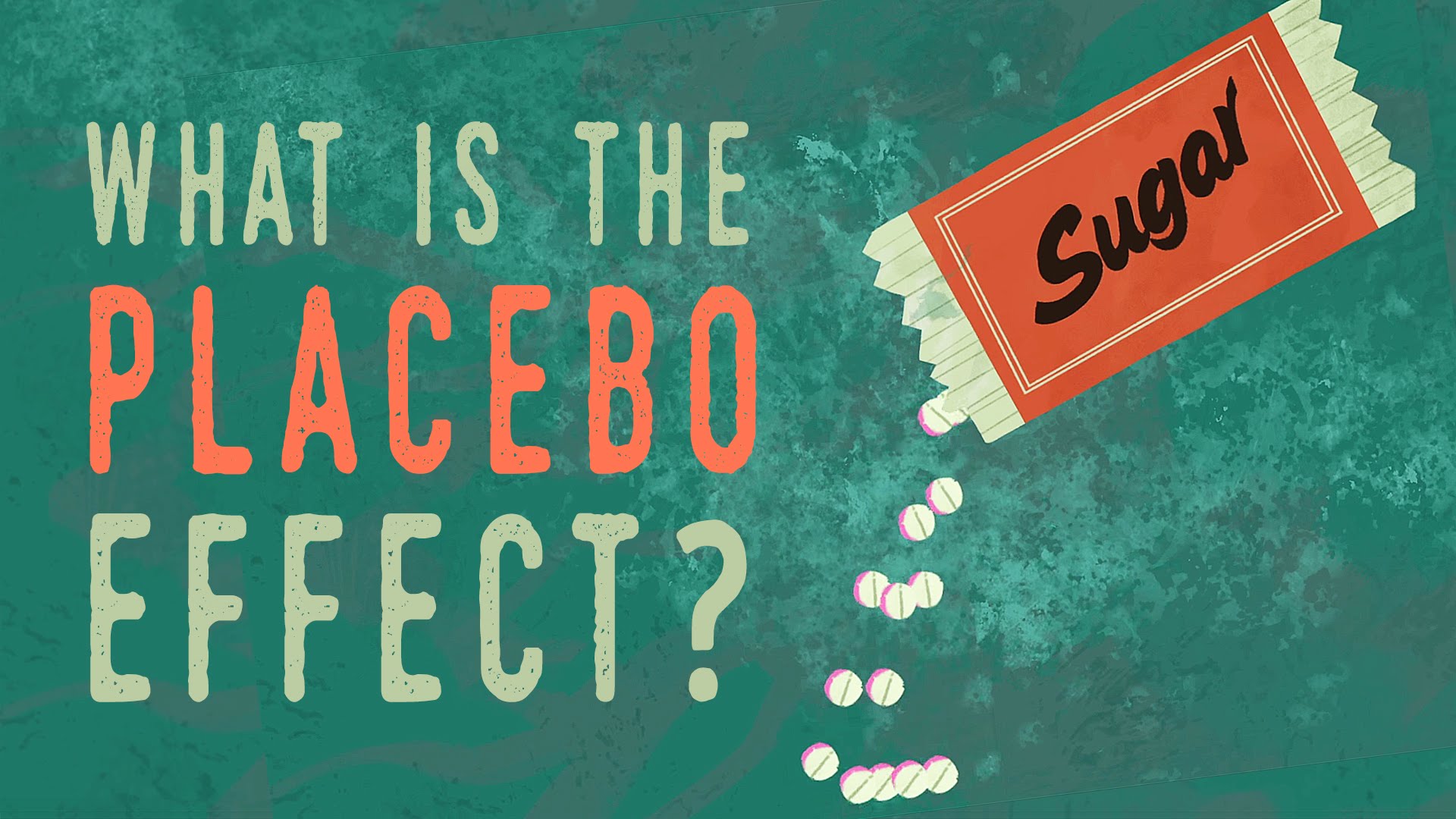 We have written numerous posts about the power of the placebo effect. In medical studies a placebo is a treatment that has not physiological effect. In a controlled study the patient does not know whether he or she is receiving the real treatment or the placebo.It is necessary to have a placebo control in order to prove the efficacy of a particular drug or treatment. The drug must do more than the placebo in order to be proven to be effective.

The study involved cutting two holes into the patient’s skull and injecting the drug directly into the areas of the brain that were responsible for the symptoms. His improvement after the surgery was impressive and in fact it appeared as though his disease had been reversed. This was a milestone in the treatment of Parkinson’s disease.

Subsequently the company announced the results of the trial. The patients who received the treatment did no better than the patients in the control group who had received a placebo treatment. When the project manager reviewed the data she learned something even more astonishing. The patient who had the reversal of Parkinson’s disease never received the treatment medication He was in the placebo group. In other words he had two hole drilled into his skull but no medication was injected!

His Parkinson’s was reversed due to the placebo effect. Think about this. Truly astonishing. To learn more about the mind body relationship go to our website trienergetics.net.

'What About Acne After Best Blood cancer Care cause Cholesterol coronavirus COVID19 depression Diabetes diet does food from Health Help Keto Know Loss Medical More Much News Pain Posted Pressure says Should Study Take This Tips Treatment vaccine Vitamin Weight When where with work Yoga
Iconic One Theme | Powered by Wordpress
This website uses cookies to improve your experience. We'll assume you're ok with this, but you can opt-out if you wish. Cookie settingsACCEPT
Privacy & Cookies Policy