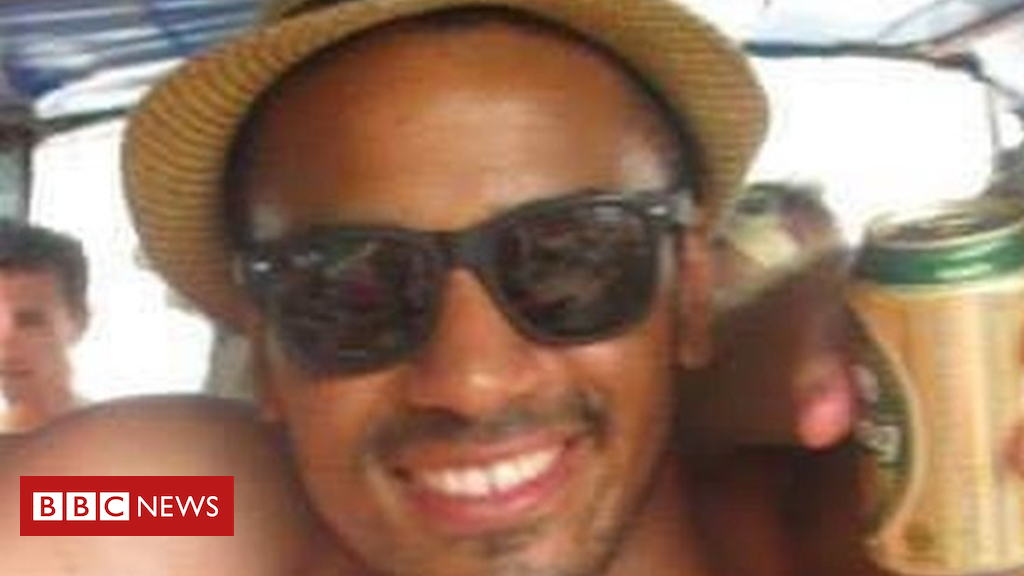 When Joshua Knox-Hooke arrived at his local A&E department by ambulance after cutting his wrists, he was agitated and told staff he wanted to die – despite this, he was allowed to walk out of the hospital.

For a month no-one knew where he was, until his body was found in a local reservoir. He had drowned.

Stories like his are the starting point for a report which concludes that too many people are failing to get the help they need when they arrive at emergency departments in a mental health crisis.

“I know it is a very busy place,” says Joshua’s brother Jacob, “but I still think if someone was presenting as my brother was, with visible cuts to himself, acting in a slightly agitated manner and also verbally saying he wanted to die, then that is the biggest red flag ever.

“Quickly you need to call psychiatric liaison, there’s no time to waste in that situation.”

Joshua, 22, had his first psychotic episode while travelling in Thailand in 2014.

He was brought home and his family say the care he received from the community mental health team was really good, he responded well to medication and was starting to make plans again.

Six weeks after returning to the UK, he started feeling low again and said he wanted to take his own life.

After he cut himself, he was taken to hospital by ambulance. His family alerted his community psychiatric nurse who tried to ring the hospital to pass on information about Joshua.

They say it took hours before anyone picked up the phone. His mother also made her way there, but arrived a short time after he walked out.

In the report, the Healthcare Safety Investigation Branch (HSIB) examines cases like Joshua’s to see what wider lessons can be learned from them and make recommendations for improving health services.

The HSIB found the care that people get varies according to where they live in England.

It points to research which suggests that nearly two-thirds of people arriving at A&E do not receive the mental health care they need.

Joshua’s inquest heard that despite him telling the triage nurse who assessed him that he was feeling suicidal, he was not referred to the psychiatric liaison team.

He should also have been kept within sight of staff at all times, but was not. The coroner said there was evidence that it was common for patients to leave the emergency department before a psychiatric assessment.

“People’s lives are in the balance. You can see with my brother, he lost his life, partly because he was allowed to leave what you think is a safe environment,” says Jacob.

“If someone came in and they’d been shot or stabbed, they’d be fast tracked to the most adequate surgeon or doctor to try to help save their life, in this case where it was a more mental unseen threat, nothing was done.”

The report concludes that there is a lack of clear guidance on mental health for staff in this pressured environment, and there are problems with the funding and integration of these services with emergency departments.

The HSIB report says people who arrive in A&E having self-harmed should receive a full psychiatric assessment, but research shows huge variation.

In some places, only 22% of those patients were referred, compared with 88% in other parts of the country.

The report wants funding for mental health services in emergency departments 24 hours a day, with better training for other staff.

“The investigation also showed that there is a clear lack of guidance and process for staff already working in a pressured environment.

“Every presentation at the emergency department represents the opportunity to provide the safest possible care to those in mental health crisis.”

At Birmingham’s Heartland Hospital, the psychiatric liaison team sees people with a mental health issue within an average of 23 minutes.

“Psychiatric liaison teams are making a big difference to patients and not only that… save money and time and resources.

“In my mind it is very essential, across the country, to have psychiatric liaison teams to ensure patient safety and the best quality for all of them,” said Prof George Tadros of Birmingham and Solihull Mental Health Trust, who pioneered the rapid response system.

In a statement, the Department of Health and Social care said mental health was a “top priority”.

“That’s why we are investing £249m to roll out liaison mental health teams in every general hospital by 2020-21 with at least 50% of them meeting 24/7 core standards of care, and are investing £400m to improve mental health crisis resolution services in the community.”