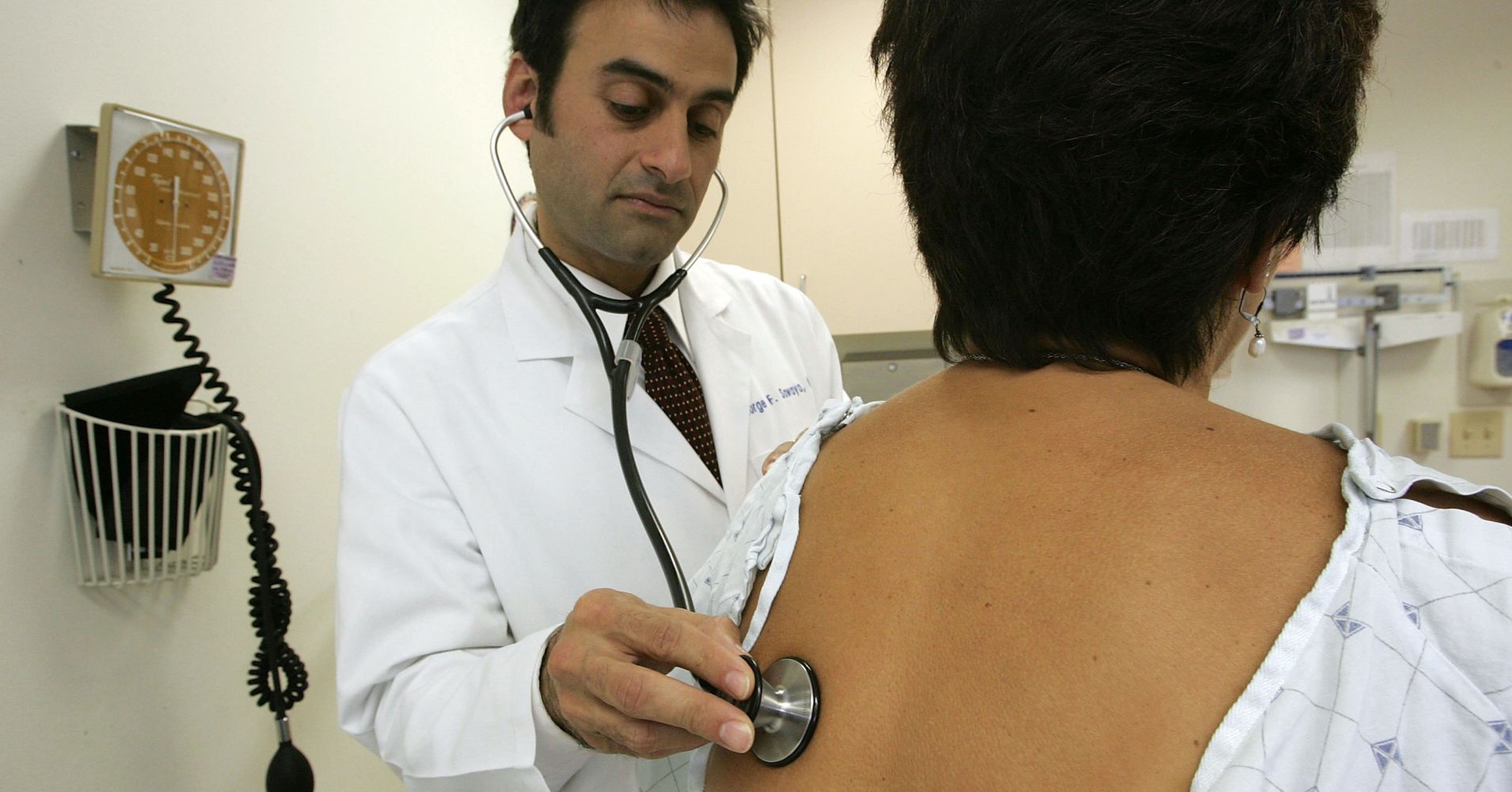 Deal-making activity in the rapidly growing health-care sector is expected to rebound in 2019, a law firm said in a report Monday, but heavier regulation and political uncertainty cloud the future of mergers and acquisitions.

Stocks in the sector enjoyed a banner year in 2018, bucking the broader turmoil that shook equity markets. The S&P 500 health-care sector rose 4 percent last year, compared to the broader S&P 500 index which lost more than 6 percent during the same period.

“As companies compete to add drugs to their portfolios, we’re seeing more early stage acquisitions and licensing, sometimes before proof of concept,” Hobson was quoted as saying in the report.

The report predicted that deal-making activity is likely to be the most intense in the United States and Asia, saying consumer spending power in those economies will push companies to seek new technologies.

In terms of public listings, the biotech sector has been helped by speedier approvals by the Food and Drug Administration in the U.S., as well as eased listing requirements for such companies in major deal-making center Hong Kong, the report said.

Chinese cancer drug developer BeiGene, a NASDAQ-listed biotech company, raised $ 903 million in a secondary listing in Hong Kong last year. It was the first company on the NASDAQ board to offer a secondary share flotation in the city.

Some regions have experienced an explosion in deals.

“Southeast Asia is a bright spot,” Romaine Jackson, head of Southeast Asia for Dealogic, told CNBC. “So you’ve seen the likes of some of the regional Southeast Asian banks having more of a specific sector focus on the health-care sector as it starts to become a bit more institutionalized.”

But looking beyond this year, Baker McKenzie’s report said that increased regulation and political uncertainty, including the likelihood of continued China-U.S. trade tensions and Brexit fallout, mean that 2020 may be a shaky year for deals.

“These regulations will force companies to protect patients’ data, but at the same time, they need to collect data for the development of new drugs,” Norikoshi said. “Whether regulators tend to enforce protection or make data available to responsible parties, M&A activities will be impacted.”

Global health-care consultants Numerof and Associates also said rules and politics will be key factors for the industry this year.

“Regulators will continue tough enforcement, including coordinated global supply chain oversight and data requirements,” it said in its 2019 Global Pharma Outlook on its website.

“In the U.S., political and legislative uncertainty will continue to create risk and opportunity,” it said.