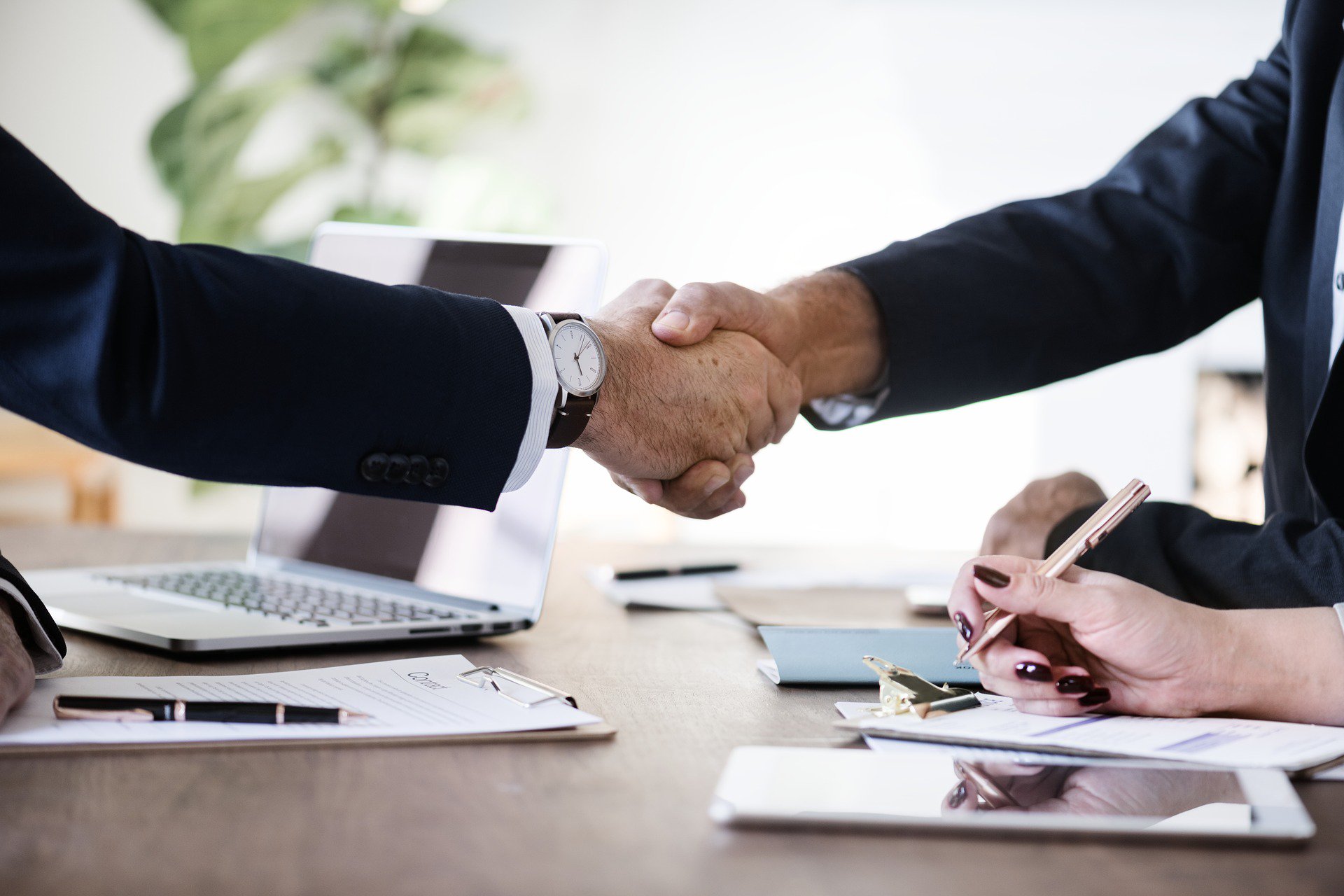 The J.P. Morgan Healthcare Conference may be over, but that doesn’t mean the dealmaking is. Often, deals that took shape at the meeting materialize later in the year, and some recent buzz puts Pfizer and Biogen at the center of potential takeovers.

Pfizer is reportedly eyeing a buyout of cardiovascular player Amarin, whose fish-oil-derived lipid drug Vascepa recently cut heart risks in a controversial study. And while Amarin’s shares leapt on the news, Pfizer investors were less than stoked, sending shares downward.

If a deal does materialize, the New York pharma giant—which boasts a history of cardiovascular leadership thanks to one-time globe leader Lipitor—could slot Vascepa into a growing portfolio in that area. It’s also looking to bring candidate tafamidis, which treats a rare heart disease, to market.

How realistic is an Amarin buy, though? New CEO Albert Bourla has expressed a desire to step away from Pfizer’s megadeal history, despite the company’s strong balance sheet. But on the other hand, he’s also said the company would be on the hunt for smaller deals. Amarin’s current market cap stands at $ 5.68 billion.

RELATED: Will new Pfizer CEO Bourla get back on the megadeal train?

Meanwhile, Biogen could be another larger player looking to buy, if JPM comments from company executives are any indication. The Big Biotech “would love to get something larger” with “multiple phase 3 assets,” management said, as quoted by Mizuho analyst Salim Syed, who noted that the company has $ 13 billion worth of financing capacity.

That kind of deal would be a change in business development strategy for Biogen, which has traditionally done early-stage deals. But Syed doesn’t see it happening imminently, and Biogen’s executives noted that such a move was “not essential” but “would be nice to do.”

After a quiet M&A year in 2018, industry watchers are expecting biopharma to pick up the pace this year—especially after big moves from Bristol-Myers Squibb and Eli Lilly set the tone.

2019 should be “a very robust year,” Glenn Hunzinger, PwC’s pharma and life sciences deals leader, predicted, citing “pent-up demand” from companies that wanted to shop last year but were held back by CEO changes, high prices and uncertainty around the regulatory and pricing landscapes.