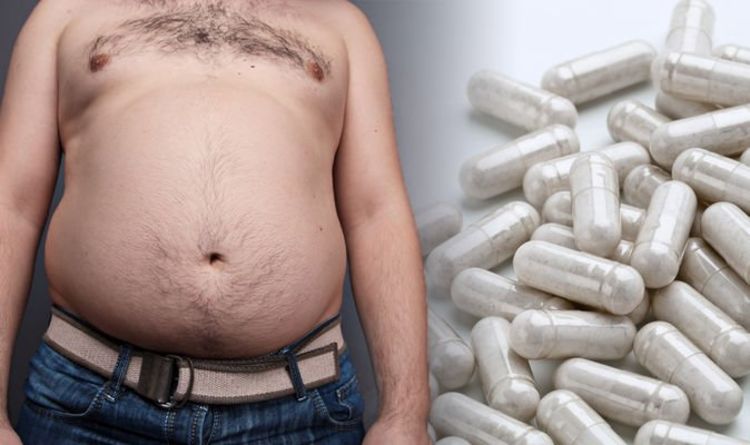 Visceral fat has been linked with an increased risk of metabolic syndrome, cardiovascular disease and several malignancies including prostate, breast and colorectal cancers. A person stands risk of developing these health problems because of where visceral fat is stored in the body – in the abdominal cavity next to many vital organs, including the liver, stomach and intestines. Clearly, it’s important for the healthy function of the body to avoid high levels of visceral fat, and fortunately there are ways of reducing it. Observational studies have found intakes of fruit, dairy, whole grains and fibre are protective, whereas intakes fried foods, alcohol, red and processed meat, sugar-sweetened beverages, refined grains and high glycaemic index foods are associated with higher levels of visceral fat.

Studies have also shown the benefit of exercise in reducing visceral fat with aerobic exercise of moderate or high intensity having the highest potential to reduce visceral fat in overweight adults.

Inulin is an insoluble fibre which bypasses absorption in the small intestine and therefore reaches the large intestines unabsorbed.

“These SCFAs promote the loss of visceral fat through increased fat metabolism, using the stored fat as a source of energy.”

Whilst inulin can be found naturally in foods such as chicory root, dandelion root, asparagus, bananas and wheat, these foods would need to be consumed in extremely large quantities to realise these benefits, according to Claire.

She added: “A simple and effective alternative would be to incorporate adequate amounts of inulin into your daily diet with a supplement such as Lepicol, which contains 30 per cent inulin alongside psyllium husk fibre and five strains of live bacteria.

Claire cited: “A study in 2018 involving 81 obese postmenopausal women who were given a multi-strain live bacteria supplement demonstrated significant differences in their fat percentage and visceral fat levels.

“Studies appear to show that selective mixtures of live bacteria strains could be more effective than single strains in improving metabolic processes associated with obesity.

Claire added: “As well as arachidonic acid (AA) being obtained from meat, poultry and eggs it is also converted in the body from vegetable oils found in many processed foods.

“An omega-3 supplement (fish oil or algae oil) could help to improve your omega 6:omega 3 fat ratio alongside swapping meat to oily fish (salmon, mackerel and sardines) twice a week.”

When it comes to the best diet to follow to get rid of visceral fat, the keto diet has proven effective.