Rheumatoid arthritis (RA) is a long-term disease that primarily affects the joints, causing them to swell, stiffen, lose function, and ache. People can have RA in any joint, but it most commonly affects the wrists and fingers.

RA affects more women than men and often develops before menopause. Doctors may need to adjust a woman’s RA treatment during pregnancy to continue to manage flares without causing any harm to the developing fetus.

In this article, learn about how RA and pregnancy can affect each other, the potential risks of being pregnant with RA, and what to expect after birth.

How does RA affect pregnancy? 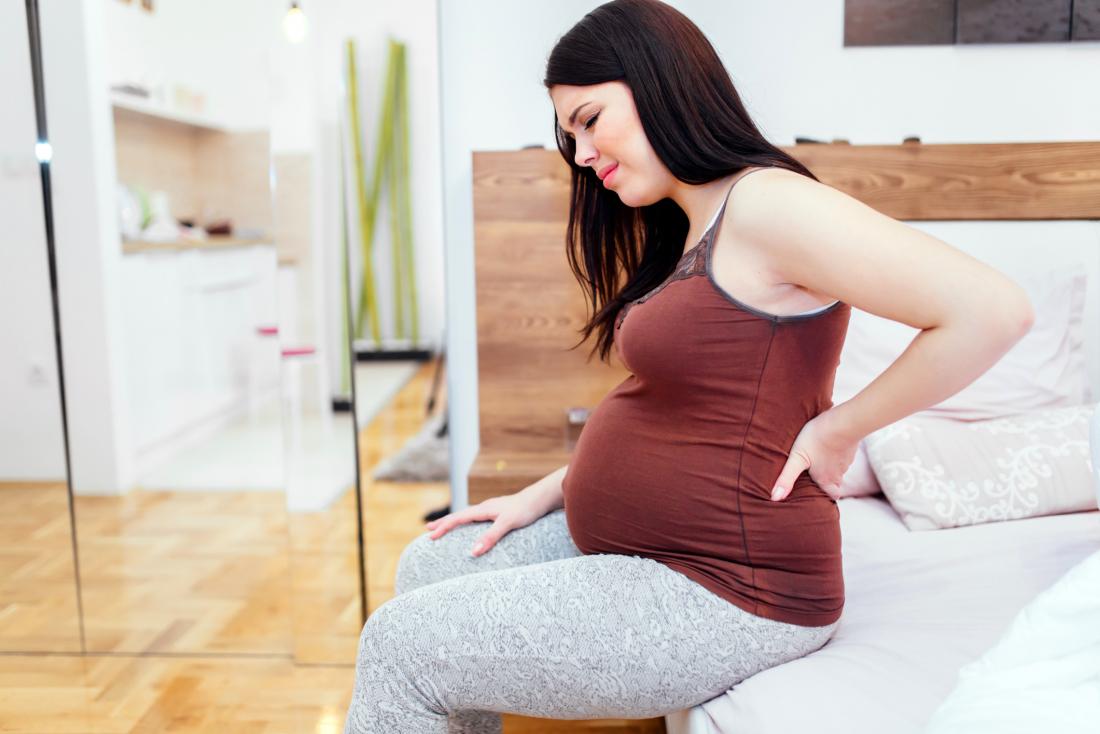 Pregnant women with RA may have an increased risk of preeclampsia, premature delivery, and low birth weight.

One study found the rate of pregnancy loss in women with RA to be 17 percent. The researchers note that this rate is comparable to that of the general population, which is 11−22 percent.

However, pregnant women with RA may have an increased risk of the following complications:

Women with RA who get pregnant may experience symptoms that are common to both pregnancy and RA. Sometimes it can be challenging to distinguish which of the conditions is causing the symptoms.

These symptoms may include fatigue, shortness of breath, swollen hands and feet, numbness or pain in the hands, and joint pain, particularly in the lower back and hips.

Can symptoms improve during pregnancy? 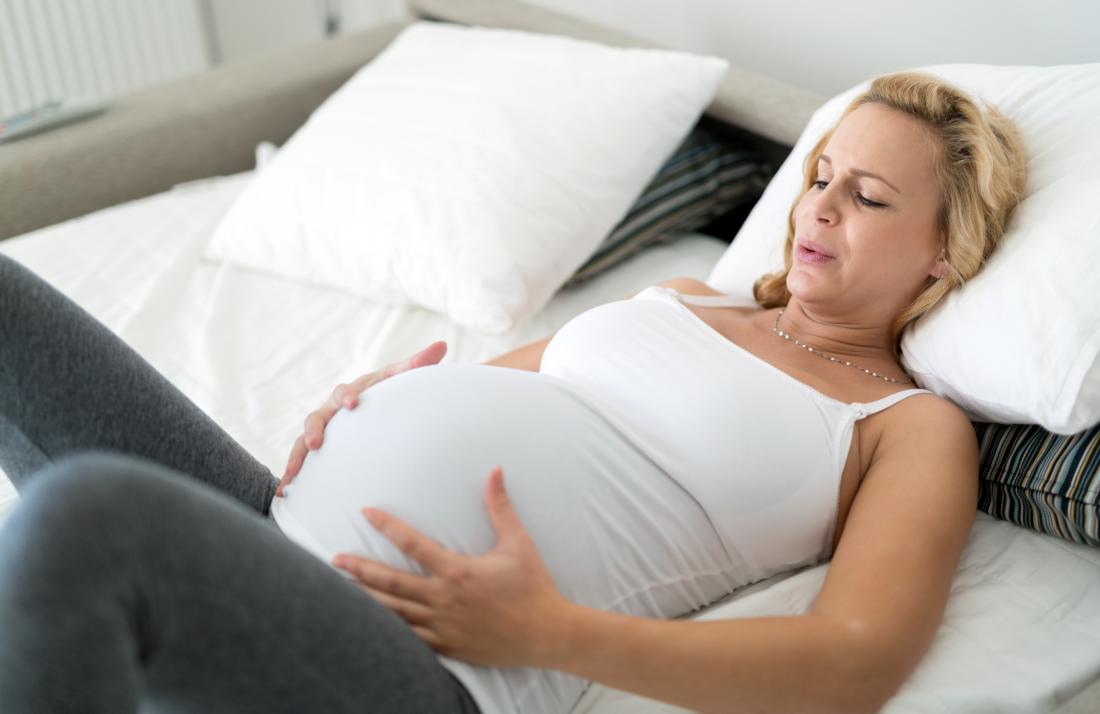 Women with RA may experience fewer symptoms during pregnancy.

During pregnancy, changes take place in the immune system to prepare the body to nurture the developing fetus.

Approximately 50 percent of women with RA experience fewer RA symptoms during pregnancy, which doctors refer to as low disease activity.

Joint swelling and pain usually improve during the second trimester of pregnancy. Around 20−40 percent of women with RA have few or no symptoms of the disease by the third trimester.

However, 20 percent of women have severe or worse RA symptoms during pregnancy and may require medical treatment.

Women with RA can have successful pregnancies and deliver healthy babies. However, delivery may be more difficult in cases where RA affects a woman’s hips or lumbar spine.

Although the risks for the woman and the baby are low, women with RA who wish to conceive should speak to a doctor before trying to get pregnant.

Some RA medications may affect the pregnancy or the fetus. The doctor may recommend that a woman stops or replaces some medications before trying to get pregnant or as soon as she discovers that she is pregnant.

Read More:  Can You Freeze An Avocado To Keep It Ripe? 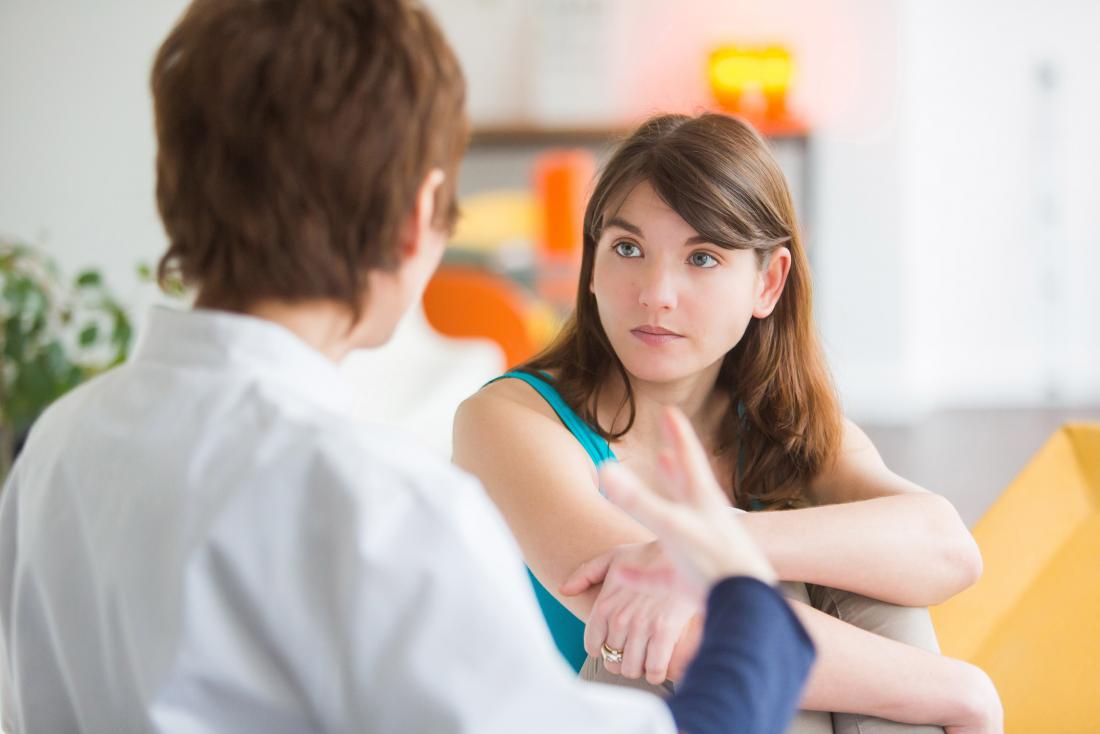 Women with RA should speak with a doctor regarding their medication and the best time to try to conceive.

Women with RA may have more difficulty conceiving than women without the condition.

This may be due to the effects of RA, the use of some RA medications, or both.

As a result, it is vital for women with RA who wish to conceive to speak with their doctor about the medications that they are using and the best time to try to get pregnant.

The doctor may recommend aiming to time a pregnancy with a period of remission and stopping certain medications to increase the chance of conceiving.

What to expect after birth

Many women with RA will experience a flare shortly after birth, often within 3 months. If this occurs, it is best to speak with a doctor about which medications are safe to use to manage the symptoms.

Doctors usually also encourage breastfeeding, as this offers many benefits for both the woman and the infant. They may recommend medications that are safe for the baby or will not pass into the breast milk.

Many women experience a reduction in their RA symptoms during pregnancy but may have a flare after childbirth.

The risk of pregnancy complications is slightly higher for women with RA than for other women.

Doctors may recommend changing medications before trying to get pregnant or as soon as a woman becomes pregnant.

With careful planning and advice from a doctor, women with RA can have a successful and healthy pregnancy and delivery.

Read More:  How a 6-year-old had half his brain removed and recovered in 3 months