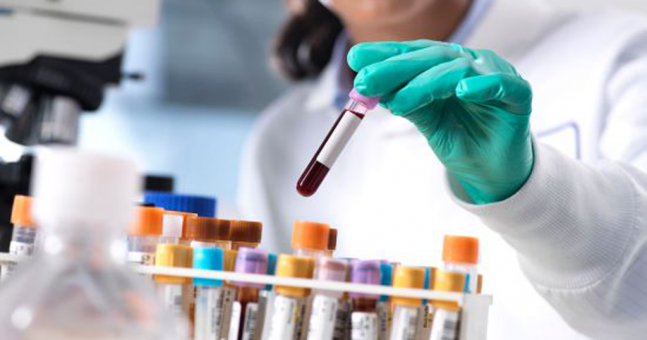 The AIDS-related deaths in Africa, the continent most affected by the epidemic, has plummeted this decade.

However, Eastern Europe has seen the death toll rise 5% and the Middle East and North Africa 9%.

“Ending AIDS is possible if we focus on people not diseases… and take a human rights-based approach to reaching people most affected by HIV.”

There is still no cure or vaccination for HIV.

HIV has affected more than 80 million people and killed more than 35 million since the early 1980s.

While the recent UN report is good news, there is still much of the world that is affected by AIDs every day.

Want more of the latest news, sport & entertainment? Sign up to our newsletter!:

Read More:  Ayurvedic Remedies To Slow Down Aging In Men In A Natural Manner Posted By : Michael Jayden

'What About Acne After Best Blood cancer Care cause Cholesterol coronavirus COVID19 depression Diabetes diet does food from Health Help Keto Know Loss Medical More Much News Pain Posted Pressure says Should Study Take This Tips Treatment vaccine Vitamin Weight When where with work Yoga
Iconic One Theme | Powered by Wordpress
This website uses cookies to improve your experience. We'll assume you're ok with this, but you can opt-out if you wish. Cookie settingsACCEPT
Privacy & Cookies Policy