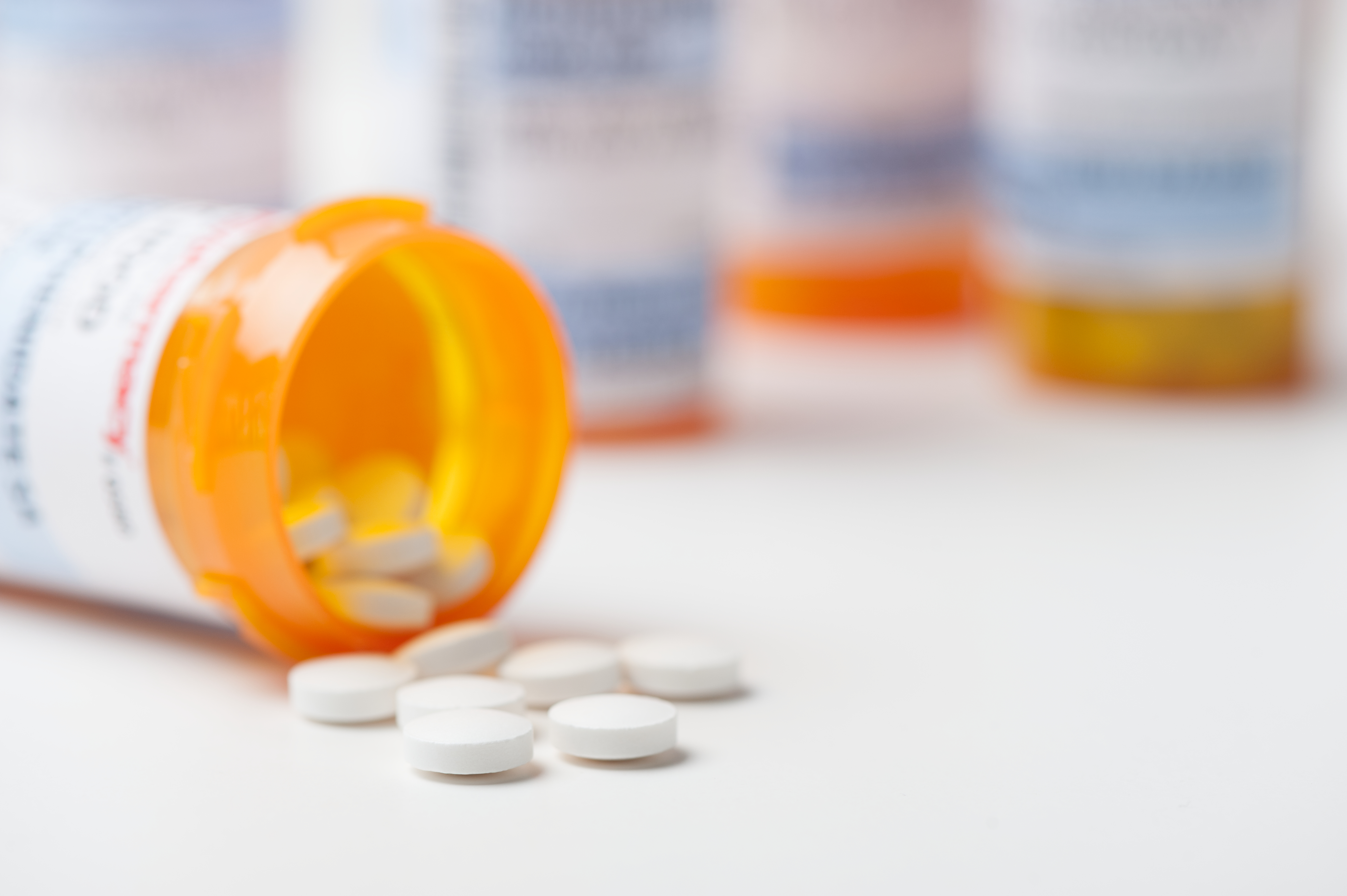 Over the past several months, you may have heard that the FDA has recalled certain lots of angiotensin II receptor blocker (ARB) medications due to the presence of impurities.

These contaminants — nitrosamine impurities — may occur as a byproduct of the manufacturing process. They include N-Nitrosodiethylamine (NDEA) and N-Nitrosodimethylamine (NDMA), which can potentially cause cancer. These substances are found in the environment as well in meats, dairy products, and water, but their presence in medications is not acceptable. Therefore, the FDA sets acceptable safety limits on the presence of these impurities in drugs.

Which blood pressure medications are affected?

ARBs have been in use since the 1990s and are still widely used today. They effectively lower blood pressure, and also reduce deaths and complications related to heart failure and chronic kidney disease associated with diabetes.

The ARBs potentially affected by the current recall include losartan (Cozaar), valsartan (Diovan, Prexxartan), and irbesartan (Avapro), for which 61 million prescriptions were written in the US in 2016 alone. These also include some combination tablets that contain valsartan or irbesartan.

The issue of contamination was first brought to light in 2018. A company in China that supplies active pharmaceutical ingredients (APIs) to drug manufacturers that make ARB medications informed the FDA that nitrosamine impurities were present in ingredients used to make valsartan. Subsequently, other drug manufacturers and the FDA have identified more cases of nitrosamine-contaminated ARB medications tied to two factories in China and India.

As a result of this, the FDA has placed import alerts on APIs and medications made with contaminated APIs to prevent their distribution in the US, and has worked with manufacturers of ARBs to identify and remove contaminated lots of drugs from the market. The FDA has identified the factors during the manufacturing process that contribute to the formation of these nitrosamine impurities, and developed and refined detection methods for identification in order to prevent and minimize these impurities.

How dangerous are these medication impurities to my health?

An FDA analysis has estimated that the contaminants may have been present in certain ARBs for as long as four years. As many as two million people may have been exposed to these impurities.

The FDA estimates that the consumption of acceptable limits of NDMA (96 ng per day) and NDEA (26.5 ng per day) for 70 years would increase the risk of cancer by one in 100,000. The concentration of NDMA in affected valsartan ranged from 300 to 20,000 ng per tablet.

The FDA found that the risk to patients is very small. The estimate is that out of 8,000 individuals taking the highest daily dose of valsartan (320 mg) for four years, there will be one additional cancer case beyond the average cancer risk.

Separately, in a short-term follow-up study of about 4.6 years, researchers in Denmark used the national health registries to identify more than 5,000 adults, without a history of cancer, who took valsartan between January 2012 and June 2018. They did not find any increased risk of cancer in those that received potentially NDMA-contaminated valsartan as compared to those that received non-contaminated valsartan. However, when individual cancer risks were analyzed, there was a slight (but not statistically meaningful) increased risk of colon and uterine cancer in those that were exposed to NDMA. The significance of this is unclear; longer-term study is needed to determine whether exposure to nitrosamine-contaminated drugs increases cancer risks.

What should I do if my blood pressure medication has been recalled?

Taking your blood pressure medications is important and you should not abruptly stop taking your medication without consulting your doctor first.

Right now, there is no evidence to suggest that individuals who were exposed to nitrosamine-contaminated medications need more frequent cancer screenings, but these individuals, like everyone, should ensure that they are up to date with cancer screening recommendations.