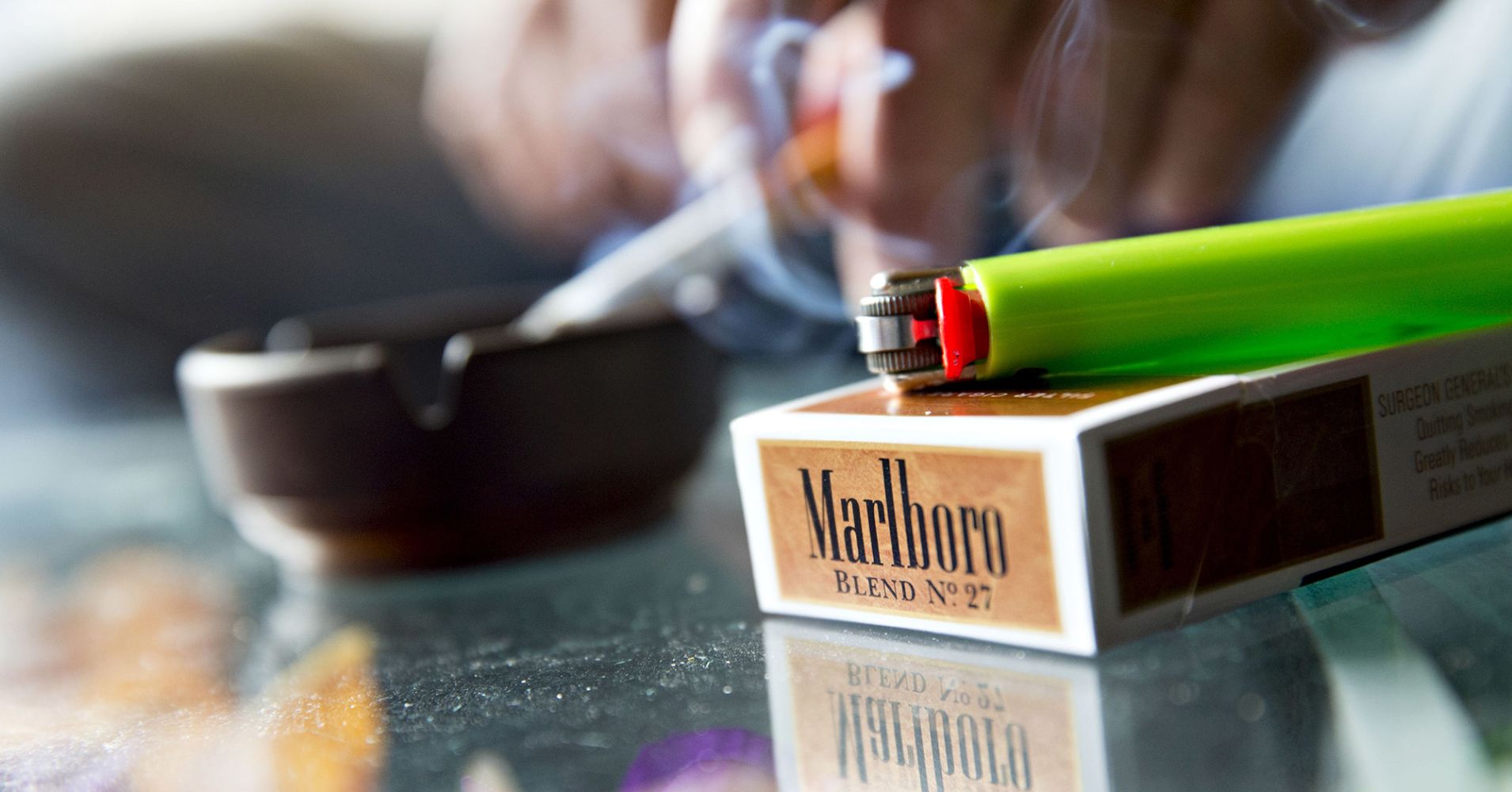 Philip Morris International says its future isn’t in cigarettes. It appears investors are starting to see the proof.

Food and Drug Administration on whether it can sell the devices in the U.S. by the end of the year.

“The whole strategy is really working,” Chief Financial Officer Martin King told CNBC in an interview Thursday. “We’re starting to see fruits of that in the results we communicated today and in the fact we’re on track to meet our full-year guidance.”

In the third quarter, Philip Morris said it earned $ 1.44 per share on revenue of $ 7.5 billion, surpassing Wall Street analysts polled by Refinitiv’s estimates of $ 1.28 per share and $ 7.17 billion, respectively.

PMI has been focusing most of its attention on iQOS, a device that heats tobacco instead of burning it. It currently sells iQOS in 43 markets, according to a spokesman. In the quarter, heated tobacco grew in European markets, particularly in Russia. Market share remained stable at 15.5 percent in Japan, the most successful and widely watched market iQOS has launched in, ahead of new iQOS devices launching there soon.

If U.S. regulators clear iQOS, Altria would market the device. King said the two have been preparing together “for quite some time” to be ready to launch whenever the FDA makes a decision. Currently, 38 million adults in the U.S. smoke cigarettes, according to the Centers for Disease Control and Prevention.

“It will take time, of course, to start seeing significant volumes from sales, but the U.S. is a huge market and a very profitable market,” King said.

PMI says iQOS devices would appeal to current adult smokers, not to kids or those who have never smoked, because the devices use actual tobacco.

E-cigarettes have become popular with teens in the U.S. The FDA recently ordered market leader Juul and four other e-cigarette manufacturers to submit plans to curb youth use, which the agency has said are at “epidemic” levels.

“We think there’s a role to play in the reduced-risk product space for various platforms, and e-cigarettes certainly have a role to play,” King said. “What’s unique about iQOS and heat-not-burn is the ability to convert smokers completely to the product.”