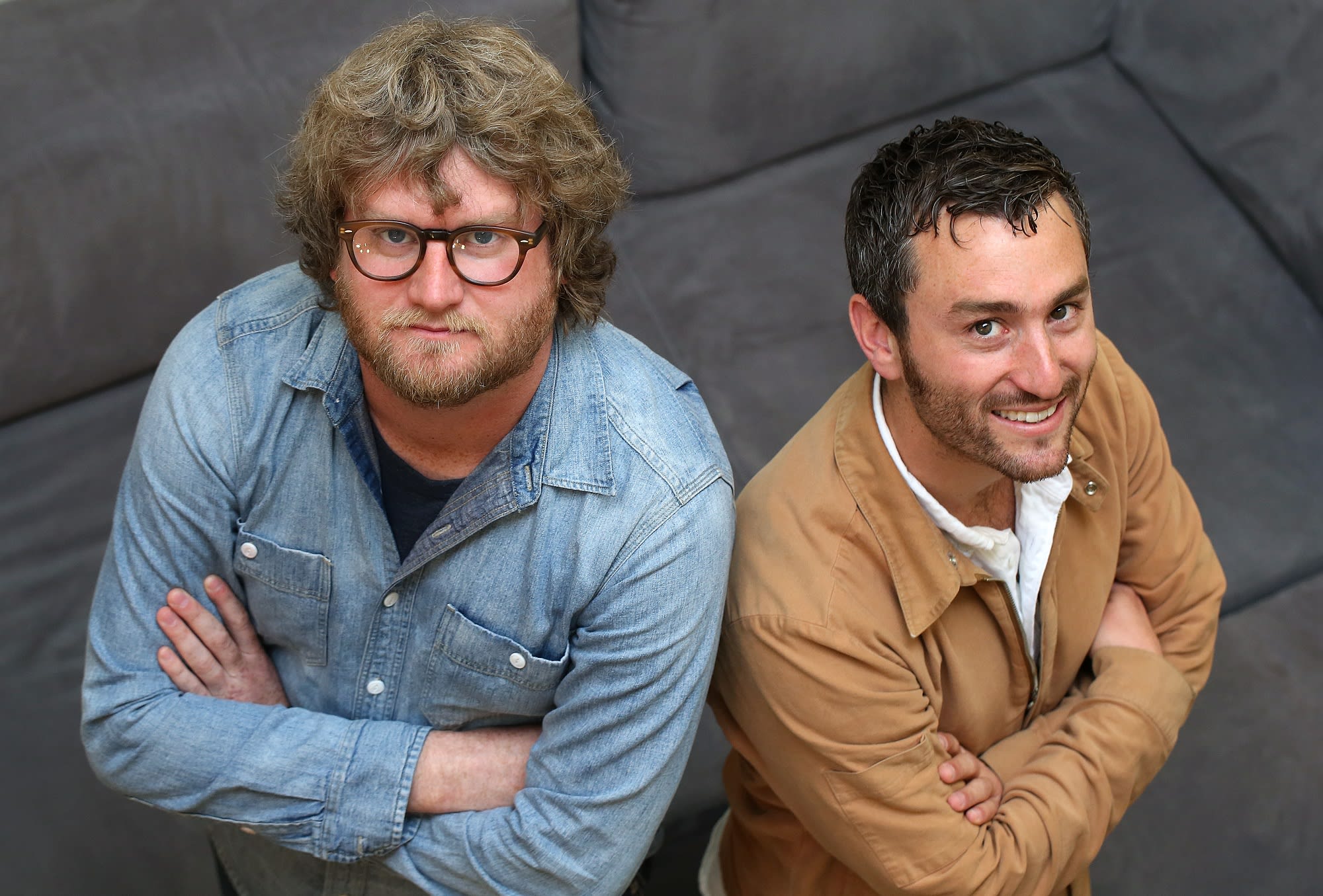 “So the cat is dead,” said Rachel Sandler, a new hire at Amazon-owned PillPack, as a pill-shaped candy rolled onto the floor.

Sandler was in the midst of the company’s new hire orientation at its Somerville, Mass., offices in early September. That orientation includes a half hour of “empathy training,” where employees get a better sense of what it’s like to be a typical PillPack customer.

PillPack, which was acquired by Amazon in mid-2018, built its business by focusing on senior citizens who are often juggling at least a dozen medications, with one or more chronic illnesses. The company specializes in delivering all the pills that people need in one simple package, so they don’t have to struggle with multiple bottles. Many of the company’s users have reduced vision, or are hard of hearing, and many struggle with mobility, so the company offers mail delivery and clear labels to make it easier for them.

CNBC was invited to sit in on one of these empathy training sessions in September.

Employees were given a timed test: They had to pack dozens of pills into a box, known as a pillminder, while parsing through complicated and sometimes vague instructions in tiny script, like “take one tablet Monday, Wednesday and Friday night, take two tablets Tuesday and Saturday. Skip Sunday.” To add a further challenge, they wore oversized gloves to restrict their mobility and thick prescription glasses to duplicate poor eyesight.

A pillminder case and pill bottles

In the frenzy, pills flew everywhere. Employees were reminded that an unintended misstep, like a discarded pill on a carpet, could have dire consequences.

“Many of our users have horrible anxiety about a pill getting eaten by a grandchild or a pet,” noted PillPack’s Lexi Borbostina, who was leading the training.

“We can’t ship a service that meets the physical and emotional needs of our user if we don’t have the empathy at the root of what we do,” added Borbostina, the company’s user researcher, who started at PillPack as the first community manager in 2015.

These days, the company delivers most of the medicines that a consumer can get from a household pharmacy to the home. A customers’ meds are packaged in white packets and they are offered automatic refills, 24/7 customer support, and a mobile app with clear instructions about each medication.

The focus on convenience and design is how the company believes it can set itself apart from large competitors, including CVS and Walgreens, and proved to be a big selling point for Amazon at the time of the buy-up.

Amazon is known for its commitment to serving everyone with everything. Until last year, however, that didn’t include pharmaceutical drugs.

After years of demurring, Amazon fixed that in May of 2018 when it bought PillPack for $ 753 million. Since then, the company has squabbled with incumbents in the health-care industry, including a fight with an online prescriptions vendor called Surescripts over patient data and a lawsuit with CVS over a high-level hire.

Amazon has taken a case-by-case approach with each of its acquisitions. The largest among them, like Zappos, Twitch and Ring, have remained standalone brands with their own unique cultures. But Souq, the Middle East marketplace it bought for $ 580 million was rebranded as Amazon.ae and incorporated into the mothership two years after its acquisition.

It seems to be taking a middle road with PillPack. It has its own offices and brand, but is known now as “PillPack: an Amazon company” and it has a store page on Amazon to advertise the service.

Moreover, CNBC has learned that PillPack CEO TJ Parker spends about half his week in Seattle at Amazon’s headquarters. He and Amazon’s vice president Nader Kabbni, who runs the pharmacy group, are so connected that they share an executive assistant.

PillPack first introduced the optional empathy training in early 2018, while it was still a venture-backed start-up. The company’s design and user experience team came up with the idea as a way to acquaint its young employees who don’t take any meds with the needs of its users. PillPack went through multiple iterations of the training to make it as representative as possible, including with several styles of gloves and prescription labels that aligned with real labels.

The company warns new hires that it’s not easy to step into another person’s shoes.

Before kicking off the exercise, Borbostina cautioned the dozen or so employees huddled around her that she couldn’t “replicate a condition.” At best, she could try to give them some physical challenges to overcome for a temporary period.

The group was then provided with the pill minder, labeled for the days of the week, as well as the pill bottles.

About 10 minutes into the exercise, one employee raised a hand to note that they had finished. Borbostina handed Mike Gionvinco, a software engineer, a guide to check that he’d put the pills in the right place. But he’d made a few mistakes, and needed to start over.

Borbostina noted that the pill minder labels were so tricky because they didn’t match the pill bottle instructions.

As she spoke, more candy pills continued to roll on the floor.

Instructions on a pill bottle

“I can’t stop dropping them,” another employee called out to the group.

After about 30 minutes, most of the workers had either given up or haphazardly completed the exercise. And a discussion started up about how challenging it was.

Borbostina then read a letter from a real PillPack user who wrote in to say that she struggled to manage the medication she needed for her mental health, and that led to things getting worse. That user said she’s now compliant with her meds after finding PillPack. That letter is now framed on the wall of the Somerville office.

At that point, about five people were asked to stay behind to provide feedback on a potential new design for a pill bottle. Jennifer Sarich-Harvey, the company’s design chief, watched quietly as employees weighed in about the depth of the ridge, or the size of the bottle.

“We’re designing for child safety, but also supporting people who have mobility challenges and other disabilities,” said Sarich-Harvey. “Not every industry has that challenge, which is why we have processes for trying to walk in our users’ shoes.”

NOW WATCH: How Amazon could change the pharmacy business