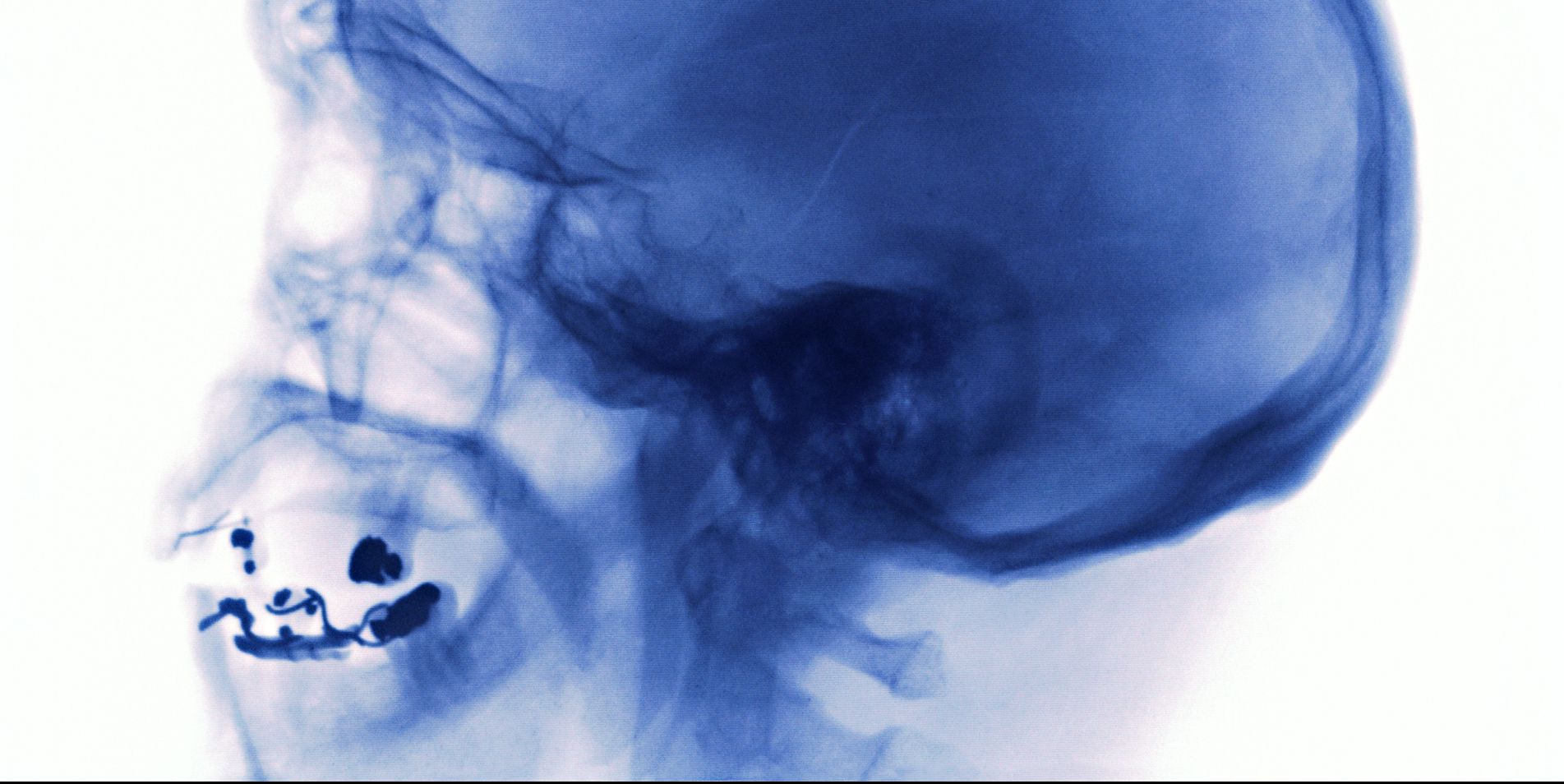 Heading the ball or knocking your head against the goalpost during a game of soccer might seem like NBD. But if you’re dizzy and a bit disoriented and hope to just “shake it off” and carry on, you might be making a big mistake.

About 2.5 million Americans visit the ER every year for a head injury, according to the CDC, with around 10 percent requiring hospitalization. Men are around four times as likely to injure their noggin as women, with alcohol involved in about half of cases, according to Harvard Medical School. Common causes for injuries include falls and vehicular accidents.

“As humans, we hit our heads a lot. Our skull is purportedly developed to resist injuries. Not all the hits are relevant. We typically do not have consequences,” says Mayo Clinic neurologist Rodolfo Savica, M.D. But while permanent damage is not very common, it can happen.

What is a concussion and what are the risks?

A concussion is a mild traumatic brain injury that causes temporary brain dysfunction (i.e., concussion symptoms—more on that later) that almost always goes away with time. The word comes from the Latin words “concutere,” which means “to shake violently” or “concussus,” which means “the action of striking together,” Savica explains.

“Head injuries of clinical significance, even minor ones, are relatively common, and many probably go undiagnosed,” says Edward Benzel, M.D., a neurosurgeon with the Cleveland Clinic. “People may not have realized they had a concussion. Or players will hide injuries from their coach.”

While the risks of a single concussion are trivial, a large portion of severe brain injuries today are caused by unidentified or improperly managed concussion, Benzel says, since serious problems can arise if it recurs. “Five or 10 minutes after having a concussion a player will feel fine and go back out—and then get bonked again and die,” he says.

So how do you protect yourself? Here’s a checklist to follow if you hit your head really hard:

It usually takes a pretty significant blow to your head to get a concussion or other serious head injury. “Trivial trauma is not going to cause it,” Benze says. But if you feel like you’ve significantly bonked your head, or if people around you observed a significant impact, it’s a good idea to get yourself checked out for a potential concussion.

Read More:  Reasons why you should do yoga

That said, keep in mind that how you hurt yourself doesn’t necessarily correlate to the severity of your injury. “A not uncommon cause of severe brain injury is a person falling off a bar stool in a tavern because they’re drunk. They only fall 3 feet, but they hit their head on the floor, resulting in severe brain injury or even death,” Benzel says.

Look for the symptoms of a concussion

Concussion symptoms aren’t always totally obvious, and they often don’t last long. “Sometimes early after a concussion people stumble and may not be thinking clearly or may not remember the last play. It usually resolves very quickly but deserves complete removal from the chance of having another injury,” Benzel says.

Symptoms of a concussion include:

If you experience any concussion symptoms—even if they’re minor, happen on impact, and disappear right away—it’s a good idea to see a doctor for diagnosis and to be observed for a few hours until you’re back to your normal self. “If you’re concerned at all, a trip to ER is strongly encouraged,” Benzel says.

“Generally speaking, it is better to immediately search for medical attention, especially when the head trauma is associated loss of consciousness” or when it’s followed by other concussion symptoms, agrees Savica.

Watch and wait for a few hours

If concussion symptoms persist over the following few hours or get worse, definitely head to the ER stat. “It could be sign of something evolving, like a blood clot in the brain, which is very uncommon but does occur,” Benzel says.

Keep in mind that sometimes concussion symptoms—headaches, nausea, vomiting, difficulty concentrating—also appear only six or seven hours after an accident if you have what Benzel calls a sub-concussive blow. Again, head to the ER. “It could be a more serious injury than they may have thought,” says Benzel.

Read More:  How many 5mg valium to get high

Check for signs of a more serious injury

Very rarely, a serious whack to the head can result in a skull fracture causing potentially deadly bleeding (hemorrhage) and/or a blood clot (epidural or subdural hematoma). You’ll pretty much always get knocked out from a concussion first. Benzel recommends always double-checking for symptoms including:

With an epidural hematoma, or a blood clot just under the skull, you’ll likely wake up from your concussion and might even feel like you’ve recovered, Benzel explains. However, a tear in a vein slowly causes a blood clot to form over the next minutes to hours, leading to progressive neurological deficits that can result in coma and death. It’s sometimes called “talk and die” syndrome, because “once a year in American football a player is hit early in the game and isn’t diagnosed as having a concussion. They get hit again, get up again, talk, and die,” Benzel aTA.

While epidural hematomas are relatively uncommon, especially in sports, Benzel notes there have been several incidents. In 1920, for example, Cleveland Indians shortstop Ray Chapman was hit by a pitched ball, stood up woozily, collapsed of a concussion, recovered enough to continue to play, and then died within hours. “That’s why short-term observation is critical,” Benzel says.

A subdural hematoma, or a blood clot on the brain itself, is another relatively uncommon injury to the brain that’s usually caused by a car or motorcycle accident or a serious fall. The resulting concussion would knock someone out for the count and then quickly lead to devastating consequences within minutes to an hour because severe bleeding comes from an artery.

Read More:  What to know about genital warts in women

Both types of hematomas usually make themselves known with symptoms right away. However a mild head injury in elderly people can cause an initially symptomless chronic subdural hematoma that worsens over a few weeks as the clot expands. “This occurs in the elderly because the brain shrinks as you age, so you’re more exposed to shaking and jostling with trauma. Vessels can rupture. They might bleed just a little bit, and a little bit later, until it accumulates and they need some type of procedure,” Benzel says.

Be cautious for the next couple of weeks

In the couple of weeks following a head injury, watch out for the symptoms of concussion, including headache, difficulty concentrating, and confusion. “That means it’s not healed yet,” Benzel says. That goes even if you hit your head hard but didn’t think you had a concussion, because it’s possible to have brain injury and not know it. “Usually concussion does not cause major symptoms, and some symptoms can appear days to weeks after the trauma. Likewise hematoma can be silent and occur without clear initial symptoms,” says Savica.

And if you were diagnosed with a concussion, follow up with your doctor as recommended, usually about one week later. It’s essential to wait until your symptoms are completely gone and you’ve been cleared by an expert to go back to any activities like team sports where you might hit your head again, which can add on to the potential damage and make your injuries significantly worse. “Even seemingly minor symptoms are risk factors,” Benzel says. “The idea is to allow the injury to completely heal before the person is exposed to any more high impacts.”