A Black male doula in California is on a mission to make delivering babies safer for Black women.

Dustin Young, founder and President of Our Own, is encouraging men to join him in supporting Black mothers with having safer birthing experiences, as reported by Spectrum News 1.

Young is a certified doula and is passionate about supporting women through their pregnancy journeys. A doula is a professional labor assistant who provides physical and emotional support to the expecting parent and their partner during pregnancy, childbirth and the postpartum period, per Mayo Clinic. 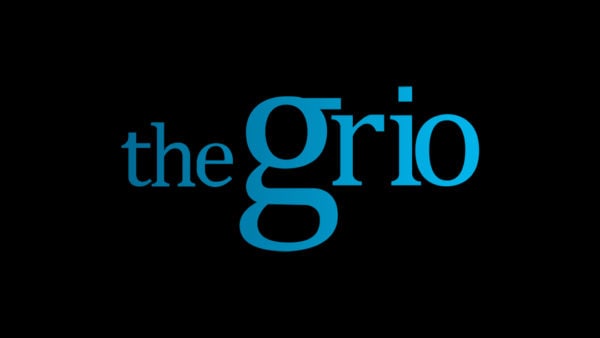 Since Young was little, he had questions about the birthing process. “As I got older, I just kind of like look at women as gods essentially, which you guys are,” Young told Spectrum News 1.

Young explained how he has three sisters and his baby sister inspired him to become a doula. He said when she was going through her pregnancy, the medical team was not always so supportive and she experienced a difficult pregnancy, the outlet reported.

“Her fifth month, she went to the doctor and had some bad news. She found out the heartbeat stopped, and she had a stillbirth,” he told the outlet.

His sister became pregnant again a few years later and Young reportedly made a commitment to make sure she did not go through the pregnancy alone. He researched and recruited a doula then served as the doula’s assistant, Spectrum News 1 shared.

When his sister was in labor, Young stood by her side for hours and helped her before taking her to the hospital, Spectrum News 1 reported. Then he supported with the delivery of his nephew and had the honor of cutting the umbilical cord.

Read More:  What is the anorexia eating disorder

“I felt like I wanted to be there as much as possible and guide her through that process,” Young told Spectrum News 1.

After this experience, Young went on to become a certified doula at Kindred Space LA and has supported three births.

A doula’s duties range and include many supportive services. According to Mayo Clinic, they may offer attention to physical comfort through techniques such as touch and massage and assistance with breathing; emotional reassurance, comfort and encouragement; information about what’s happening during labor and the postpartum period, including explanations of procedures; help with facilitating communication between you and the hospital staff; guidance and support for loved ones; and assistance with breastfeeding. 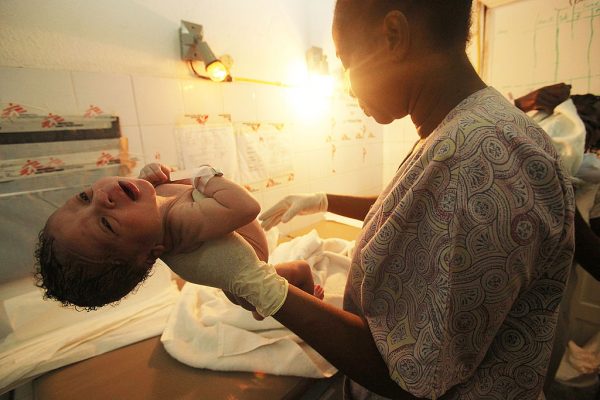 Kimberly Durdin, who is a doula and the founder of Kindred Space LA, emphasized the historical connection of men’s roles in the birthing process and said them being included in the process is not something new, as reported by Spectrum News 1.

“Many people see a male obstetrician,” Durdin told the outlet. “In fact, there are more male obstetricians than there are female, but folks think it’s kind of unusual for a male to want to be a doula. But men in birth work is actually a part of history. In terms of African history, there were African midwives, also male midwives and we see that tradition came across the Atlantic.”

According to the CDC, Black women experience a risk of pregnancy-related deaths 3 to 4 times higher than white women. Young plans to continue using his platform to reduce this alarming rate as he encourages men to become more involved, per Spectrum News 1.

Read More:  How to use omron electrotherapy pain relief

“It’s like, how do I empower the men to be there and let them know like you are part of the process?” Young told the outlet.

Have you subscribed to theGrio’s “Dear Culture” podcast? Download our newest episodes now!