Do you gravitate towards people that will casually drop the word ‘superfluous’ into a sentence? Do you find those with endless streams of seemingly irrelevant knowledge intriguing? Well, there’s a reason why! And a scientific reason at that.

Recent research from Western Sydney University to be published as an upcoming paper in the Journal of Personality and Individual Differences has found scientific proof for the hypothesis that being intelligent makes you a more attractive human. Who knew?! 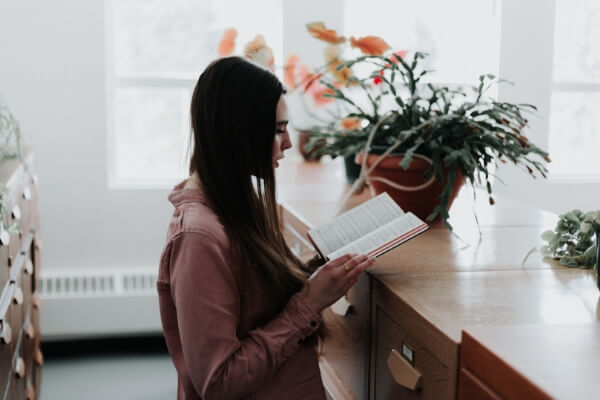 Researchers asked around 600 adults to rate the desirability of a series of hypothetical people. The first half of the study focused specifically on heterosexual people, while the latter half of the study was more inclusive of other sexualities. 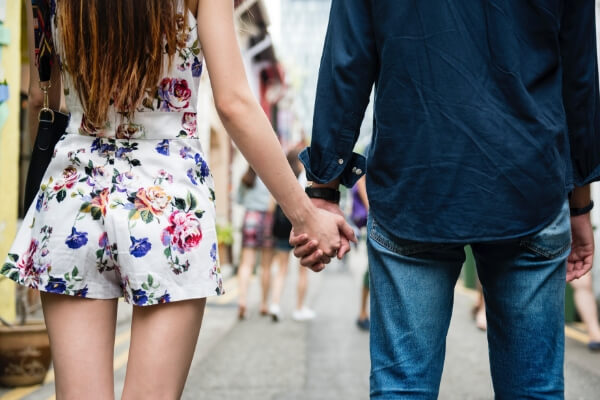 Photo by rawpixel on Unsplash

A unanimous finding across all participants and for all types of relationships, scientists found that there was always a strong emphasis placed on a partner being of equal or greater intelligence. For short-term relationships, however, the scientists did observe that intelligence mattered to desirability only if the person was determined to be sufficiently attractive—indicating once again that aesthetics are the most important factor at play in short-termers. 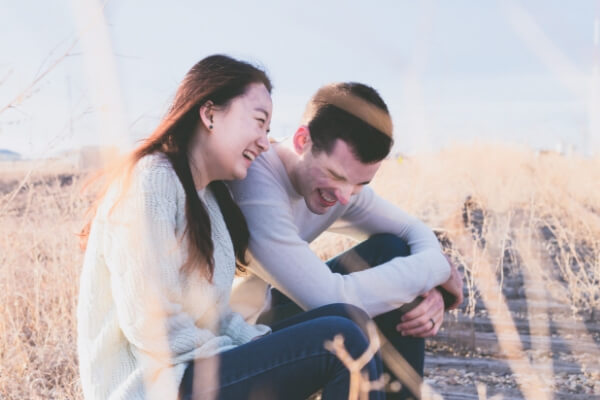 The authors of the study claim that there are real biological reasons behind this—explaining that “the less intelligent person is one to be avoided, as this person will come with considerable social and even biological costs, making less relative intelligence a deal-breaker.”

How to make the science work in your own love life 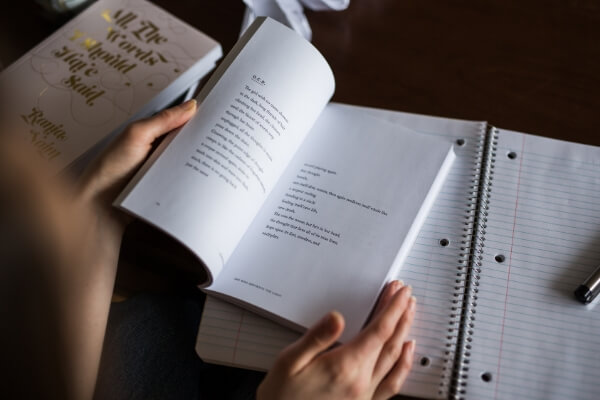 Photo by Thought Catalog on Unsplash

If intelligence is a huge drawcard for you when it comes to prospective relationships, working on your own smartness can help you to attract the partner you’re looking for. Read more books, extend your vocabulary and immerse yourself in different cultures through travel—like attracts like, after all!