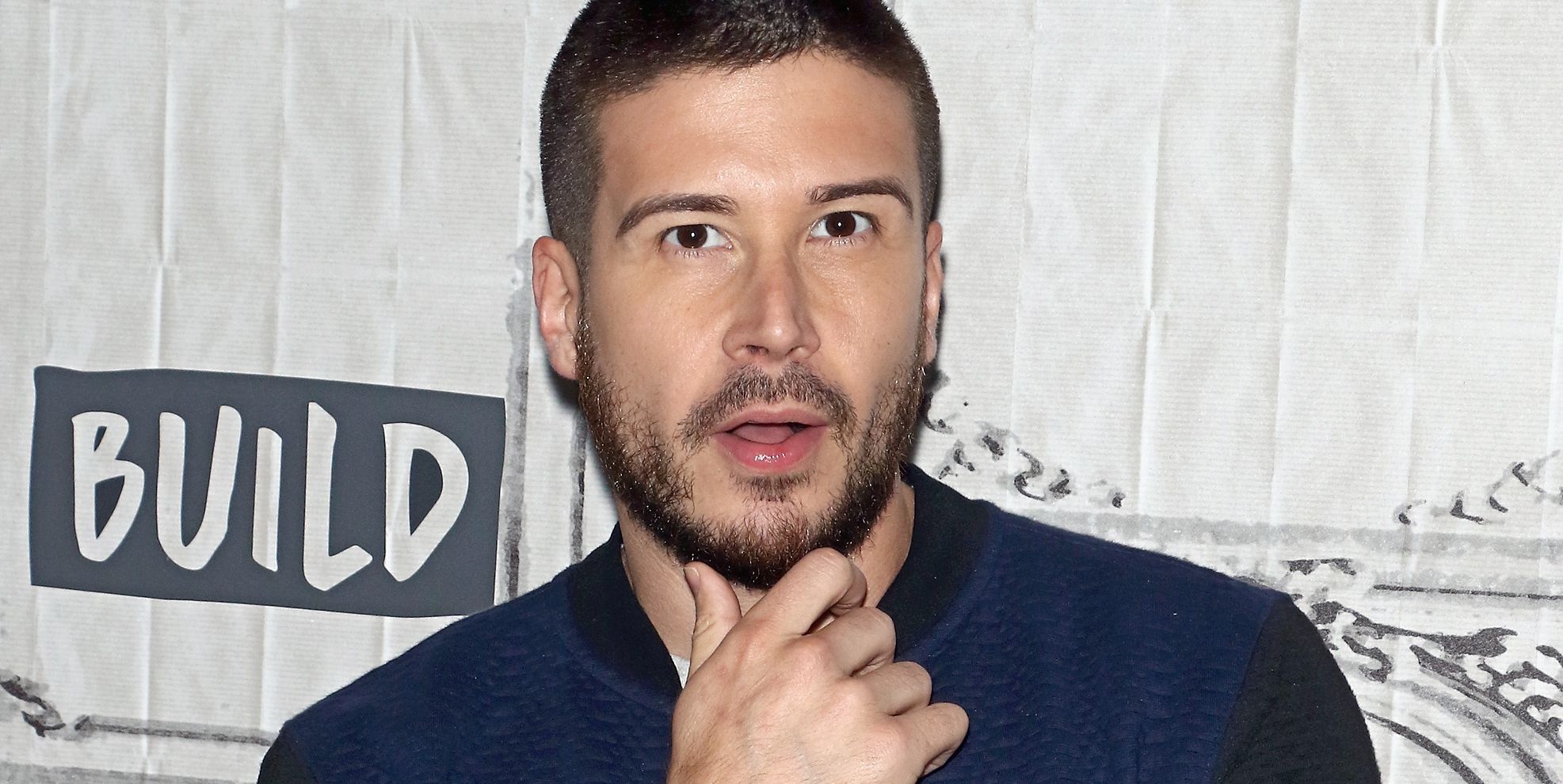 You don’t have to be a Jersey Shore fan to have noticed that Vinny Guadagnino has undergone a serious body transformation. While the endearingly awkward member of the Shore family—who are back on MTV—was once the softer guys on the show, he’s now lean and muscular. In addition to exercise, he credits much of the change to his keto diet.

Vinny even started an Instagram account to track his “keto guido” lifestyle and offer advice to keto beginners. The idea of the keto diet is to get the majority of your daily calories from high-fat foods like bacon—one of Vinny’s faves—and to consume very carbohydrates. Eventually, your body will start burning fat, instead of carbs, for fuel—a phase known as ketosis.

While it may seem difficult to remove pasta, cereal, and the like from your diet, Vinny makes it look tasty with the snacks he posts on Instagram. The star is, after all, from an Italian family in Staten Island and a host of a food show. The man likes to eat.

He still finds a way to indulge in antipasti with a plate of sliced meat, olives, and bits of cheese:

He’s also been known to pick the cheese off some pizza.

He’s also not shy about digging into some Buffalo Wild Wings on Sunday.

He does an occasional keto cookie from Fat Snax.

He can even do beef tartare, sans toast.

There’s that bacon again. These slabs come from Butcher Box:

But his favorite keto snack is definitely his smoked salmon rolls. He turns the smoked fish into a wrap filled with cream cheese and arugula, then dipped in black truffle oil for an extra kick of fat and umami flavor. He touts that for as rich as it is, the dish is about 220 calories, the same as a tall Starbucks Vanilla Frappuccino without whipped cream.

Read More:  Get your workspace organised for your DIY vehicle project

“If I simply went by calories I would not feel good during the day. With this food I’m able to keep my hunger calm and provide stable energy and in effect things like intermittent fasting come easy. Choose your food wisely #ketoguido,” Vinny wrote.

He’s shown off the salmon rolls multiple times, much like the photos of his slimmed-down body:

“Holy shit these tasted amazing,” he said one time. And, well, they do look pretty delicious.

'What About Acne After antibiotics Best Blood cancer Care cause Cholesterol coronavirus depression Diabetes diet does food from Health Healthy Help Keto Know Long Loss Medical More Much News Pain Posted Pressure risk Should Study Take This Tips Treatment Vitamin Weight When where with Yoga
Iconic One Theme | Powered by Wordpress
This website uses cookies to improve your experience. We'll assume you're ok with this, but you can opt-out if you wish. Cookie settingsACCEPT
Privacy & Cookies Policy