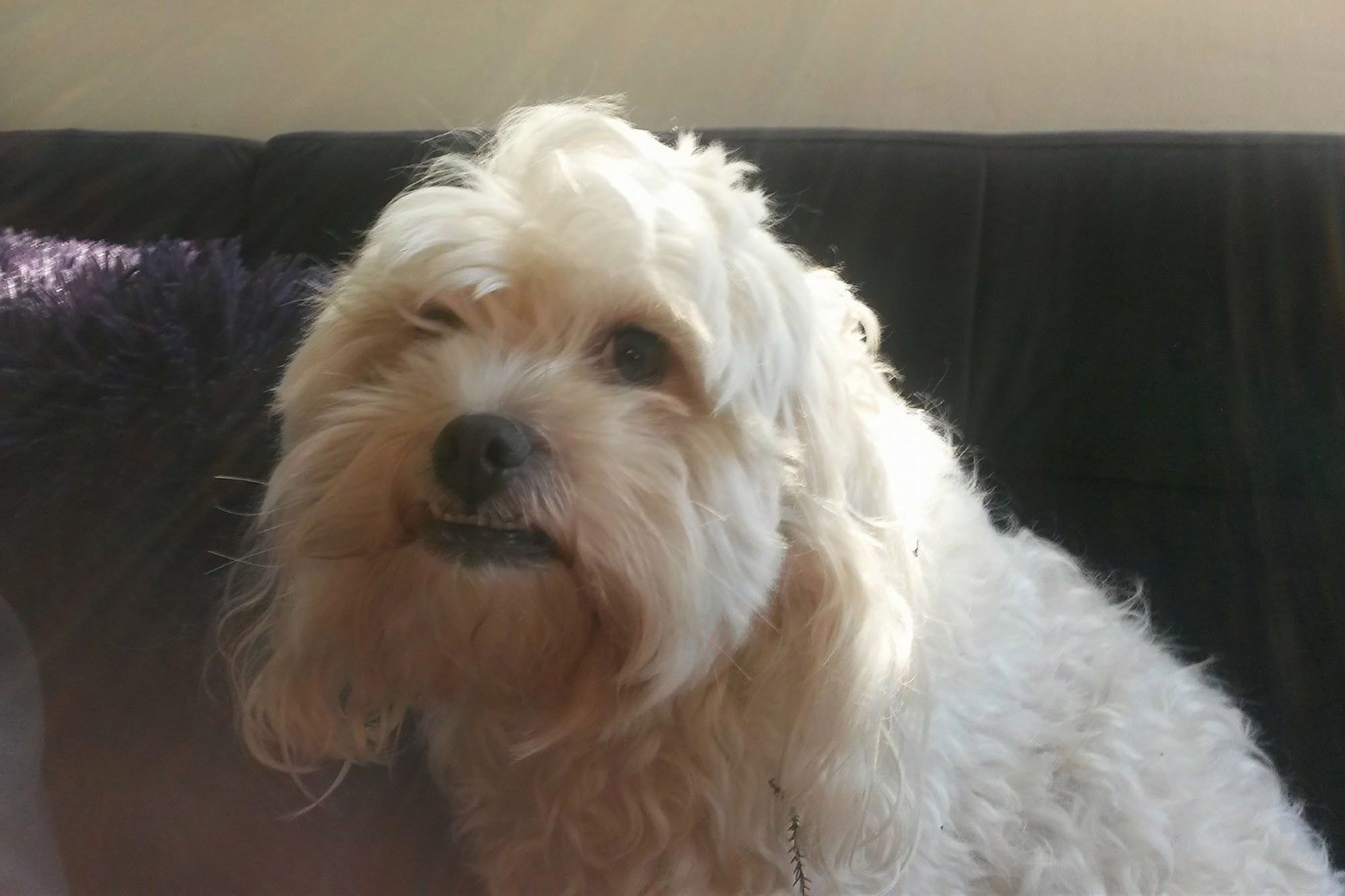 This neighborhood has a serial pooper on its hands.

Rick Didham recently discovered that his bichon frise shih-tzu mix, Jack, has been pooping on his neighbor’s bedroom pillows — potentially for years.

An “embarrassed and ashamed” Didham announced on the Beach Haven and Birkdale Community Facebook group that Jack had been caught “doing number twos” after sneaking in through a neighbor’s cat door.

He claims that Jack had been using a small hole in the fence to escape his yard in New Zealand.

Didham says that neighbors claim Jack is a “serial offender” who has been leaving his signature for some two years, according to The New Zealand Herald.

The dog’s owner believes Jack has “psychotic tendencies” and shows no real sign of remorse.

Didham has offered to buy replacement pillow cases for Jack’s victims, asking his neighbors to send photos of the dirty deeds, the Herald reported.

“I don’t know what that says about humanity when it takes a bichon/shih-tzu’s stool to bring us together,” Didham said. “Maybe I should send him to the Middle East.”