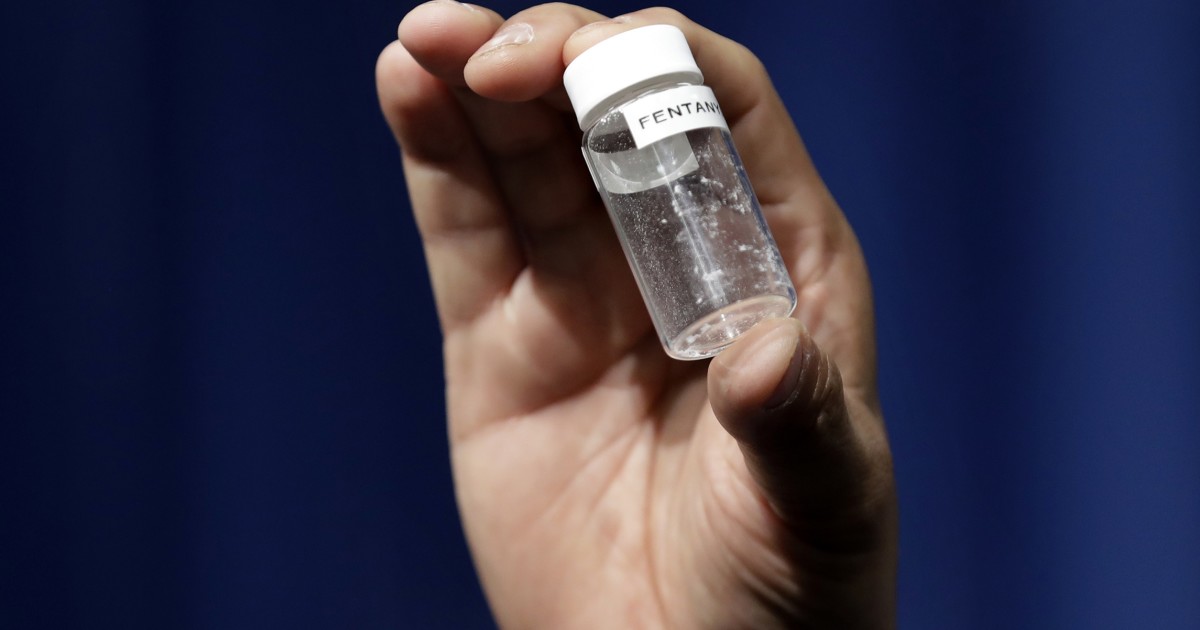 In October 2017, President Trump declared the opioid crisis a national public-health emergency. Now his fight over the border wall, which he has in part justified on stopping drugs, is a harmful distraction from that very real problem facing the country.

According to statistics released by the National Institute on Drug Abuse, there were 72,306 overdose deaths in the United States in 2017. Of those, the majority, 49,068, involved opioids. Synthetic opioids, “predominately Fentanyl,” as cited in the report, made up 29,406 of those deaths, the vast majority.

Fentanyl comes almost exclusively from China. Most of it, according to the DEA arrives in the U.S. through conventional mail services. Of the fentanyl, and other opioids, that do enter the country across the southern border, almost all of it comes through legal points of entry. Even then, the fentanyl is sourced from China or produced in Mexico with chemicals imported from China.

If the U.S. is serious about saving lives, it needs to bolster much more difficult screening of mail and work with China to crack down on the illegal manufacture and sale of opioids while taking serious steps to combat addiction domestically.

Those solutions have nothing to do with a wall.

In fact, Trump’s continued push for the wall, and the resulting ongoing government shutdown, has likely worsened enforcement, treatment, and the development of new programs.

Many of the federal workers at the Office of National Drug Control Policy responsible for crafting Trump’s response to the opioid crisis have been furloughed. FBI investigations, including things like undercover drug enforcement operations, will also soon be out of money.

And those who are working in the Drug Enforcement Administration, the Bureau of Alcohol, Tobacco, Firearms and Explosives, as well as Immigration and Customs Enforcement and Customs and Border Protection are all doing so without pay and without many of their support staffers. That’s a recipe for sinking morale and limiting operations.

The beauty of the wall is that it’s simple. It’s easy to explain, visual, and the sort of in-your-face solution that can be pointed to as progress and success. But that has nothing to do with its utility or cost or the actual solutions to the very real problems it’s meant to solve.

When it comes to the drugs that Trump claims to want to stop coming into the country, the political fight over the wall is simply a distraction from the already-declared national emergency of opioid addiction.