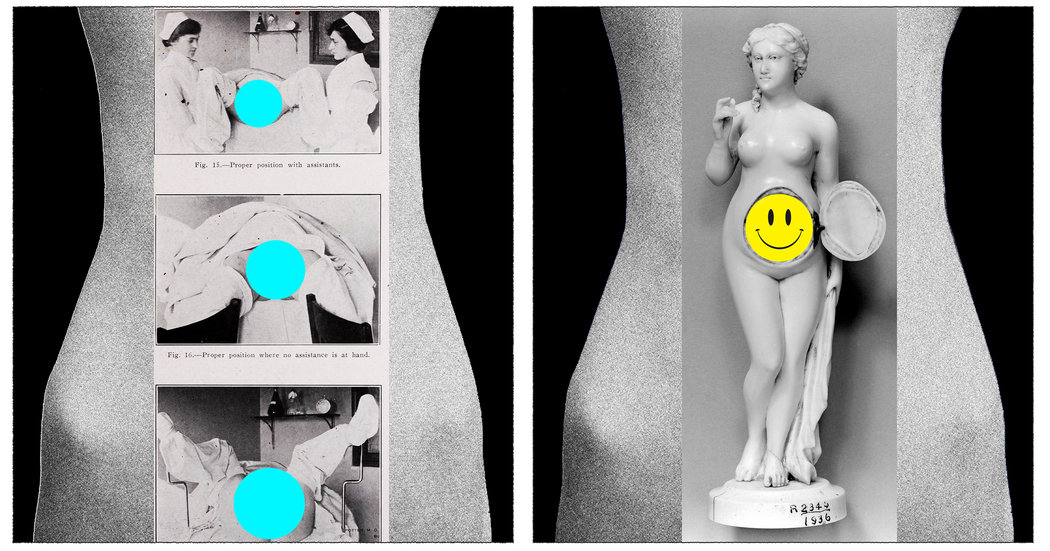 I didn’t notice my skipped period. I had switched birth control pills, and my menstrual cycle had always been a little irregular. It wasn’t like a movie, either. When I started vomiting, it didn’t even dawn on me that I was pregnant. I thought it was some symptom of cancer.

Nor can I remember where or how I ended up getting a pregnancy test. I just know that at some point I figured I couldn’t take a home test for anything else, so I might as well rule this possibility out.

But I had a sex life with my live-in boyfriend and a flighty relationship to Loestrin, I hadn’t had a period in over a month, and I was constantly nauseated. Of course the stick’s indicator turned into a tiny pink plus sign.

There was no decision to make. Or rather, there was only one decision. I would get an abortion. I told my boyfriend in one breath that I was pregnant and would call Planned Parenthood the next morning and make an appointment. His reaction made so little difference to me that I’m not sure what it was — he probably nodded and hugged me.

I was 24 and unsure I ever wanted children, let alone at a time when I spent a great deal of my life journaling about what to do with my life.

I rarely talk about my abortion. My silence is not out of shame, but a lack of it. A friend I’m not all that close to told me about her abortion recently and asked if I had ever had one.

“I have,” I said. “It was a long time ago.” I trailed off, shoving some carrot sticks into my mouth and trying to evade the ritual of swapping stories. I didn’t want to sound too businesslike or as if I didn’t care enough.

But here’s the truth: It was not a tortured decision. I guess that makes me sound glib, or worse, as if I’m some kind of unfeeling monster. But that’s what getting pregnant was to me: something that needed to be fixed, and that I wanted to be done with as soon as possible.

I know in theory there are other women who feel that way, but I had never really heard their stories. When you read abortion stories there’s often a tinge of regret or a hint of weightiness. What if I was being a woman the wrong way and everyone would be able to tell?

At the time, I ended up telling just one or two friends about my decision (and not my family, though my mother would have certainly been supportive; she had worked at Planned Parenthood when I was very young).

The hardest part was waiting two weeks between finding out I was pregnant and going in for an appointment. I threw up so often in the bathroom of the tiny office of the feminist magazine where I worked that I was convinced everyone thought I had bulimia.

When I finally had my appointment, I learned I was eight weeks pregnant — too late to take an abortion pill, so I had to come back in a few days for an in-clinic procedure. This was urban California, so there were no protesters to cross. I had told my boyfriend to pick me up when it was over but not to stay in the waiting room.

A nurse asked me how I planned to prevent pregnancy in the future, and I resented that I had to reassure her I would set a timer to take the pill every day. When it was my turn for the vacuum aspiration, another nurse asked me if I wanted to hold her hand.

“No thanks,” I said, but really meant I didn’t want a big show of her support or anyone else’s. In the recovery room, I drank apple juice and ate graham crackers — the very same snack we had during preschool.

I went home with a giant menstrual pad in my underwear and went to bed flooded with immediate relief. I took a two-hour nap. When I woke up, my friend Rebekah, one of the few I had told, had brought me homemade banana bread and minestrone soup. She knew exactly what kind of care I wanted, something that wasn’t maudlin or expensive. Something that involved carbohydrates.

When I washed the bowl she brought the soup in, I noticed it was from Pottery Barn, which seemed so impressively adult. I still don’t have a matching set of dishes, but I do still use her white bowl all the time. I never did give it back. It has become my favorite bowl.

Having an abortion didn’t end up being the thing I remember most about that year (that goes to spraining both of my middle fingers in a rope swing accident over the summer). In fact, I almost always forget to include it when some medical form asks me the number of pregnancies I’ve had.

It has been 16 years since the abortion, and, at 41, I’m close to the end of my window of fertility. At least I imagine I am; I have never done anything but try to prevent another pregnancy. It turns out I never wavered in not wanting children of my own.

And now I’m ready to stop wondering if my story was typical. I am a woman and something less than ideal happened, and I moved ahead in the only way I knew how. In that sense, it was a reluctant initiation into a sisterhood, that quarter of American women who will have abortions by the age of 45.

Every once in a while — like during the recent confirmation hearings for Brett Kavanaugh — I’ll remember that abortion was a hard-won right that too often is treated like a luxury that could be taken away at any time. Having an abortion didn’t define my life. Or maybe it did, by preventing my nascent adulthood from veering off into a direction I’m not even willing to imagine.

Marisa Meltzer writes the Me Time column for Styles.

Rites of Passage is a joint project of Styles and The Times Gender Initiative. For information on how to submit an essay, click here.