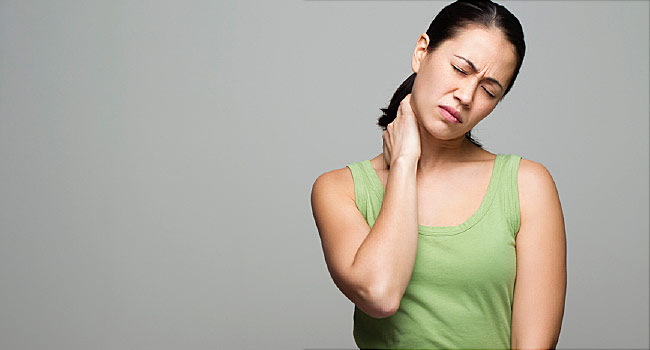 Health care is a significant cause of stress for 69% of the respondents. Among the 47% who experience stress about health care at least sometimes, the cost of health care is the most common source of that stress (64%).

Adults with private insurance (71%) were more likely than those with public insurance (53%) to say the cost of health care causes them stress. Overall, 55% worry that they won’t be able to pay for health care services they may need in the future, according to this year’s Stress in America survey from the American Psychological Association (APA).

The online survey, conducted by The Harris Poll, also found that 56% of respondents have significant stress about the 2020 presidential election, an increase from 52% in the period before the 2016 election.