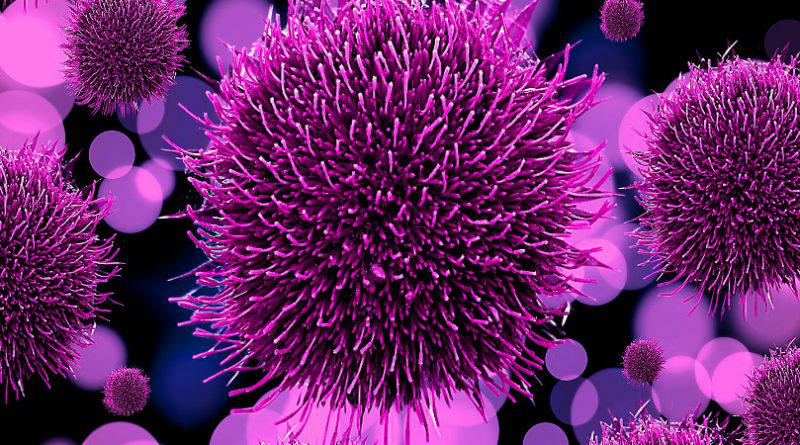 Superbug is a nickname for an antibiotic resistant bacterium. They are a major health concern. It is estimated that at least 70,000 people die each year from superbug infections. The really bad news is that as more bacteria evolve to become resistant to our antibiotics it is projected that the annual death toll from superbug infection could grow to 10 million by 1050.

What can we do about this? We have known for some time that bacterial drug resistance is fueled by the overuse of antibiotics in farming and in medicine. This overuse has been happening for some time, but we have not realized how quickly and extensively the problem has been spreading.

How can that be? This high percentage of positive response to the bacteria genes is astounding when you realize that this strain of bacteria  was first observed in India in 2008. In less than 10 years it somehow spread from India to the frozen Arctic.