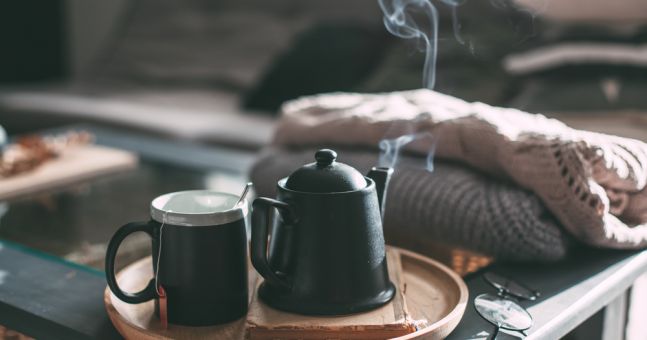 A new study has shown that drinking too much tea or beer can lead to chronic kidney disease.

This is the perfect excuse to start your 2019 resolutions of right!

Researchers from Johns Hopkins Bloomberg School of Public Health, in Baltimore, examined survey data on drink consumption among 3,003 African-American men and women who all had kidney disease and they were at an average of 54.

The people in the survey took for between eight to ten years and they discovered that around 6 per cent of people who took part contracted chronic kidney disease.

After lead researcher Dr. Casey M. Rebholz and the team discovered that factors that are linked to the kidney damage were smoking, obesity, high blood pressure, inactivity.

They also found that not drinking water and drinking fizzy and sweet fruit drinks increases the risk of chronic kidney disease by 61 per cent.

Another report in the Clinical Journal of the American Society of Nephrology revealed that higher intakes of beer and tea were also linked to kidney disease.

This is bad news for anyone who is addicted to tea and having the odd session.

Dr. Rebholz said to Reuters: “It is widely recognized that sugar-sweetened beverages, such as soda and sweetened fruit drinks, should be avoided in order to reduce one’s risk of developing chronic diseases such as obesity, hypertension, diabetes, and cardiovascular disease.

“These findings add to the body of literature on the adverse health effects of sugar-sweetened beverages and support recommendations to avoid their consumption.”

Want more of the latest news, sport & entertainment? Sign up to our newsletter!: