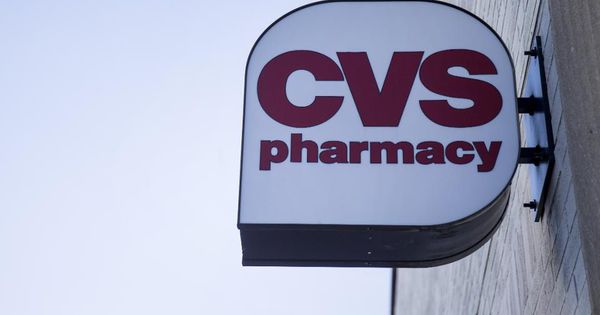 CVS Health CEO Larry Merlo said the drugstore giant and its newly acquired health plan Aetna are “already rolling out” new services and programs to customers one month after the deal closed to improve care for patients with chronic conditions.

Speaking Tuesday at the JPMorgan Healthcare Conference, Merlo said CVS and Aetna are “one company and our transformation work” is underway. His statements come less than a month after a U.S. District Judge agreed to accept CVS Health’s proposed conditions and allow the acquisition of Aetna to proceed even as the court reviews the combined company and its operations going forward.

“The opportunity here is massive,” CVS CEO Merlo said of efforts to improve care for patients with chronic conditions.

Merlo disclosed several programs that are underway or launching soon to “close gaps in care” and help improve adherence to medications for Aetna’s 22 million health plan members. The combined company has launched “adherence outreach and counseling to Aetna members at high-risk for adverse health events,” the company disclosed at the JPMorgan conference.

Merlo said patients will be more closely monitored thanks to integrated management of prescription and medical claims. In addition, the larger CVS-Aetna will be working to prevent patient readmissions to hospitals. One way Merlo said the combined company would do this would be through follow-up visits for patients within 14 days of hospital discharge at CVS MinuteClinics when patients are unable to see a medical care provider.

Merlo said the larger CVS-Aetna hopes to make a dent in the $ 2.4 trillion the U.S. spends annual on medical care, seeing up to 25% of that, or $ 500 million, as “spending that is preventable.” “There’s been little incentive to move to a more holistic model,” Merlo said via webcast from the JPMorgan conference in San Fransisco.

Merlo’s comments could ease concerns some investors and company observers have had about last month’s federal court order requiring certain aspects of the combined company to operate separately. Judge Richard Leon said in an order late last month that he would essentially allow Aetna to operate independently on key decisions like pricing, hiring employees and products brought to market.

Judge Leon’s order calls for CVS to operate Aetna’s health insurance business as a “separate and distinct unit” from CVS pharmacies and the Caremark pharmacy benefit manager (PBM) “within the CVS Health enterprise.” Leon will continue to review whether CVS’ proposed $ 69 billion acquisition is in “the public interest” and his order calls for quarterly reports from the combined company. Leon fell short of halting integration of the two companies.

Read More:  What is the medication for flu