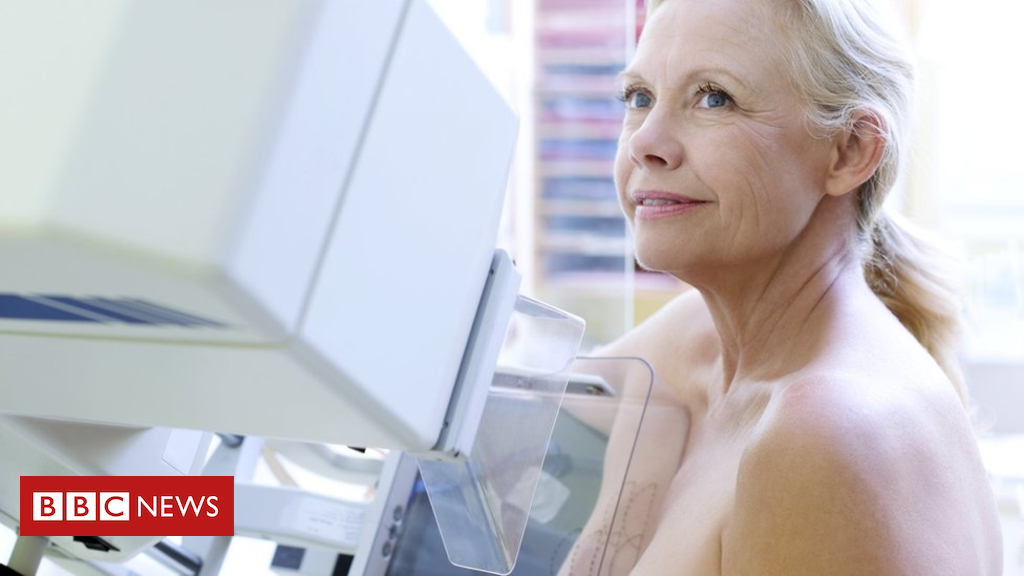 An independent review of breast screening in England has found that confusion and misunderstanding were behind an announcement in May that hundreds of thousands of women had missed out on final scans.

Jeremy Hunt, then health secretary, said that 450,000 women aged 68-71 were affected because of a computer error.

But there was “no incident”, the report said – just “unacceptable” confusion.

Charities criticised the distress and anxiety caused to many women.

The review said the confusion stemmed from a document written in 2013 which said women should be invited for screening “within 36 months of their previous screening, until they reach the age of 71” .

But this document was based on a misunderstanding of how the programme was being delivered in practice by local screening units, who understood the upper age limit for screening to be 70.

The review said ministers and public health officials did not realise the document was not consistent with past policy.

As a result, “women were wrongly told they had missed a screening invitation”, the report authors said.

“In short, there was no incident and ministers were incorrectly advised,” it adds.

But Breast Cancer Now called it a “system failure” and said clarity on the age limits for breast screening was urgently needed.

No one person to blame

The review was co-chaired by Lynda Thomas, from Macmillan, and Prof Martin Gore, from Royal Marsden NHS Foundation Trust, with Peter Wyman, from the Care Quality Commission.

They concluded that no one person or body was to blame for the confusion, but said Public Health England was too slow to work out what was going on and how to respond in May.

“This led to a public announcement which not only overstated the scale of the incident and the possible implications, but inaccurately reported its cause,” the report said.

The report said the breast screening programme now needed “a re-set” and the Department of Health, Public Health England and NHS England should agree on a clear and specific definition of the ages when women would be invited for screening.

The report says NHS England has now invited up to 67,000 women for a catch-up final screening.

“It is completely unacceptable that there was confusion about what the breast screening programme should have been delivering. There needs to be clarity and importantly women need clear information about what they should be able to expect.”

Prof Gore said the NHS breast screening programme was one of the best in the world but its systems and processes needed to be updated.

“It is essential that Public Health England as a matter of urgency works with the women they contacted and have been diagnosed with breast cancer, their families and their healthcare professionals to find out whether they were harmed by any errors in the breast screening programme and are given the support they need.”

Lady Morgan, chief executive at Breast Cancer Now, said: “After months of uncertainty, it is totally unacceptable – and extremely concerning – to learn that hundreds of thousands of women have been unnecessarily caused such significant distress.

“This has been nothing short of a system failure, precipitated by a lack of clear ownership and strong leadership of a world-leading programme.

“It highlights a continued inability, amid structural confusion, to monitor what is happening in the screening service.”