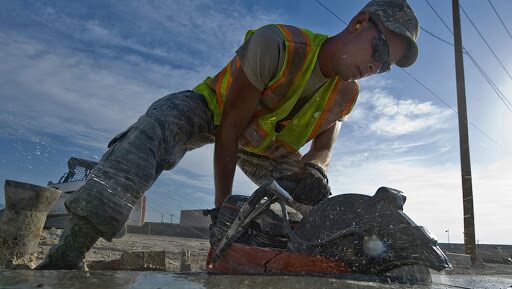 Sydney, June 25: With the rising concerns on global labour laws keeping the ruling dispensations worldwide awake and frenzy, Australia’s new labour reforms have given a new direction. The new labour laws in Australia allows workers of putting their tools down and heading home the second it starts raining or if temperatures plunge to one degree Celcius (1C)

Along with this, workers can claim up to 32 hours pay in a four-week period under the 2010 Building and Construction award, provided work being cancelled for wet weather. The whole arrangement has been planned to protect the workers from bad weather and poor working conditions.

Apart from these guidelines, employers must postpone outside work and provide access to shelter to workers, when it starts raining or the weather turns bad. However, they can send tradesmen to do work in other areas of the site rather than sending them home.

It is to be known that the following directives have been issued after temperature dipped in most of the Australian states and rained lashed teh streets, hampering the working conditions for workers. For instance, the temperature in Hamilton dipped to an icy -2.4C – the coldest in 22 years, while in Adelaide it was recorded 1.3C on Monday. Narendra Modi Govt Mulls Major Rejig in Labour Laws; Plans to Decrease Them From 44 to 4

As per to the Bureau of Meteorology’s predictions, Australia’s capital Canberra is likely to witness a temperature of -1 (minus 1) degrees Celcius, while in Hobart the lowest temperature might hover around 1C. The rainfall in Sydney and other places is likely to remain over 30 mm. Now with the prevailing conditions, these new directives will certainly be a relief to millions of workers in Australia.