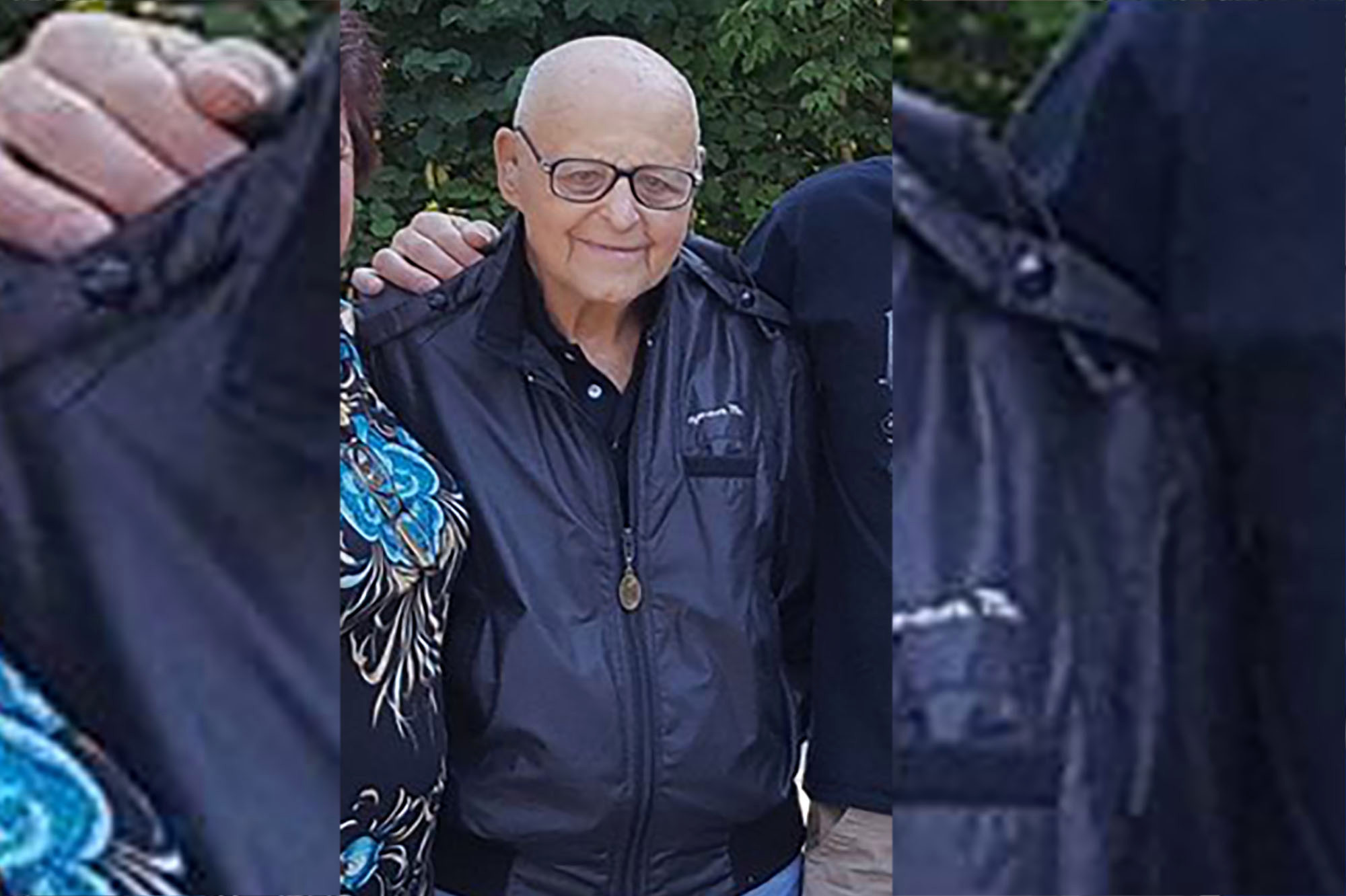 Forget green juices and turmeric smoothies — one man credits his longevity to a different kind of beverage.

Andrew E. Slavonic, who celebrated his 101st birthday on Dec. 1 with his family and friends in McMurray, Penn., has been drinking one Coors Light every day at 4 p.m. for the past 15 years.

“In 1996, he actually started drinking regular Coors beer,” Andrew’s son, Bob Slavonic, told Fox News. “He switched to Coors Light beer about 15 years ago. I think I am the one to blame for the switch because that is all that I have been drinking for about the past 25 years.”

Andrew said he and his dad prefer the lighter taste of the brew.

The centenarian, who cooks for himself and reads the news every day, is still spry — which he also credits to his daily habit.

“He gets up at 8:30 every day and gets dressed and goes into the kitchen ready to cook his own breakfast,” Bob said of his father. “Later, after he makes his own lunch, he goes into his home office and reads through the daily newspaper.” Andrew reads his mail and paper on a large magnifying screen given to him by the VA.

“The bluer the mountains are on the can, the better,” Bob added.

Andrew, a WWII Air Force veteran, served as a nose gunner on the B24 Liberator and top turret gunner on the B17 Flying Fortress. He also trained new pilots that were transitioning from 2-engine to 4-engine planes during the war. And he still tries to be as independent as possible.

Bob noted his father has macular degeneration, but until he moved back in with him in 2016, Andrew was still cutting 0.6 acres of grass by himself and shoveling snow off his long driveway in the winter.

“But now I do all of that for him,” Bob said. “The move was well worth it since I am here with him. I would not miss it for the world!”

Bob said he has reached out to MillerCoors to tell them about his father’s fandom but has not yet heard back.

Andrew is not the only elderly fan of the beer company — 100-year-old Clotilda Kort chalks up her longevity to her daily Miller 64 ritual, enjoying the brew each day at 2 pm.